Alaafin of Oyo: Buhari Has Changed Nigeria In 100 Days 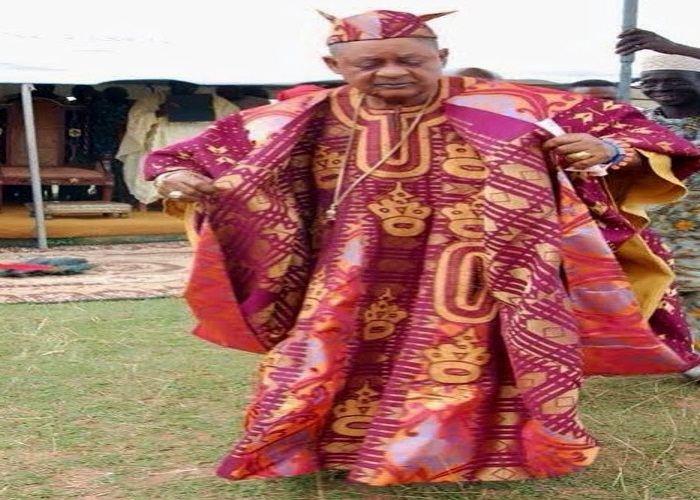 Alaafin of Oyo, Oba Lamidi Adeyemi has commended President Muhammadu Buhari for his leadership style since he took over as Nigeria’s President on May 29.

He made the commendation during his condolence visit to Osun State governor, Rauf Aregbesola, on the transition of the late Ooni of Ife, Oba Okunade Sijuwade.

According to the Foremost traditional ruler, the successes recorded by the administration since May 29 has shown the world that corruption was an alien and epidemic disease to Nigeria and Africa.

The traditional ruler said Buhari had shown his capability to the entire world as a man capable and ready to liberate the country from her myriads of challenges of corruption, insecurity, poverty, poor infrastructure, unemployment, poor education system among others.