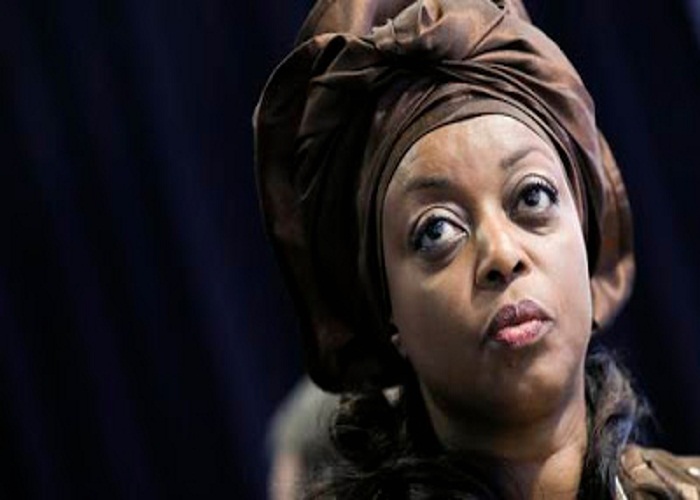 According to SaharaReporters, Nigeria’s immediate past Minister of Petroleum Resources, Diezani Alison-Madueke, is undergoing a new round of treatment for breast cancer. A family source knowledgeable about her condition told them. The source disclosed that Mrs. Alison-Madueke is currently in a hospital in London where she started a fresh round of therapy on Friday. The treatment was described as a daily therapy that will last for one week. Mrs. Alison-Madueke left Nigeria on May 23, 2015 on a British Airways flight. Then President-elect, Muhammad Buhari, was also on the same London-bound flight, raising speculations that the former minister might have hurriedly booked herself on the flight for the opportunity to talk to Mr. Buhari. However, a source on the flight told SaharaReporters that the then president-elect quietly but firmly discouraged all efforts by Mrs. Alison-Madueke to hold a conversation during the 6-hour flight. The former Petroleum Minister has not returned to Nigeria since that trip. Their source also disclosed that Mrs. Alison-Madueke, whose tenure as minister was marked by several billion-dollar scandals, underwent surgery last year to remove tumors from her breast. As one of the closest ministers to former President Goodluck Jonathan, Mrs. Alison-Madueke was at the center of a controversy over more than $20 billion in oil revenues that the Nigerian National Petroleum Corporation (NNPC) reportedly failed to deposit at the Central Bank of Nigeria. The NNPC is an agency overseen by the Petroleum Minister. Owing to the pervasive corruption in the oil sector, President Buhari has indicated that he would personally run the Petroleum Ministry.