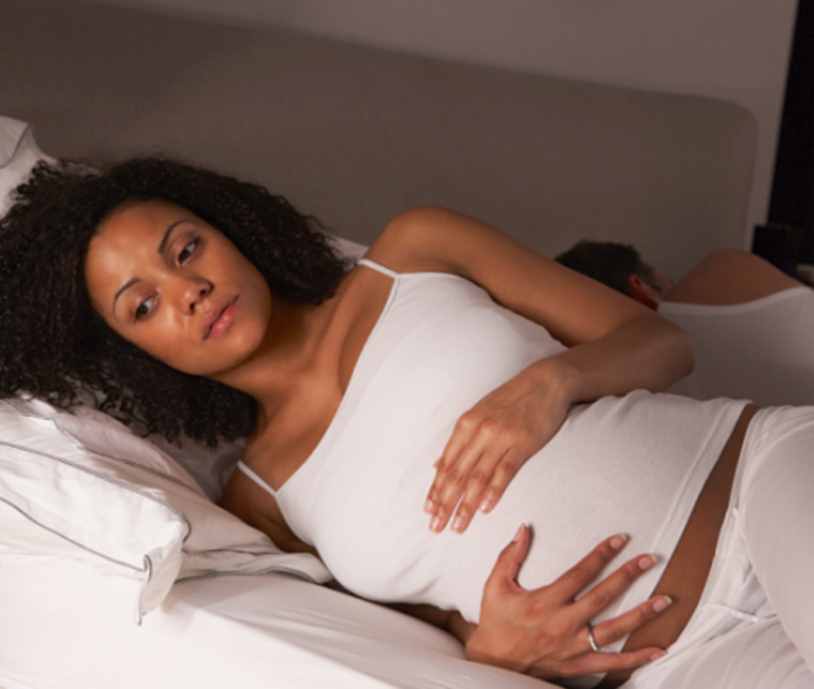 Preterm or premature labour is when labour comes earlier than expected during pregnancy. This is usually before 37 weeks but after 20 weeks. It is termed as a miscarriage at 20 weeks or less. Every woman looks forward to holding her baby in her hands and usually envisions labour pains coming on at the right time when her baby is physically ready to see the world.

This doesn’t always happen though. Research shows that about 11 percent of all pregnant women end up having premature labour.  This figure is not that bad but considering that millions of women fall pregnant every year, the actual numbers may still be quite many.

Women who wait longer to get their next baby have a lower chance of going through preterm labour. The recommended amount of time is 18 months. This is because a recent study showed that 20 percent of women who take less than a year to get their next child will have their baby before 37 weeks. This figure drops to 10 percent for those who wait between a year to 18 months and drops even further to 8 percent for those who wait longer than 18 months.

These habits increase the risk of a miscarriage, preterm labour and also increase the risk of having a baby with low birth weight. This happens because the toxins from these substances may cross the placenta and reduce the baby’s oxygen supply and it is necessary for growth.

A short cervix or one that doesn’t stay closed as it should during pregnancy could cause problems during pregnancy. A uterus that is not properly formed, is too large or has any other physical problems can lead to an early birth.

Some of these include placenta praevia, preeclampsia, placental abruption, gestational diabetes and too much amniotic fluid.

Science says that stress from a traumatic experience could trigger labour. You can relax knowing that your crazy hormones and having your day messed up with will not cause you to go into labour before time.

Very young mothers (less than 17) and those older than 35 are more susceptible to preterm labour. This means that doctors will usually consider their pregnancies ‘high risk’ even when they seem healthy and strong.

The more they are, the sooner they seem to want to see the world.

Women who have to spend long hours standing or doing heavy work are more likely to give birth prematurely than those who don’t.

If it has happened before chances are that you may have another preterm birth.

About 14.2 percent of women who were born prematurely are at risk of having premature babies themselves, according to a 2015 study.

Keeping it at bay

Doctors may have a difficult time treating premature labour but thankfully, you can try a few things to keep it at bay.