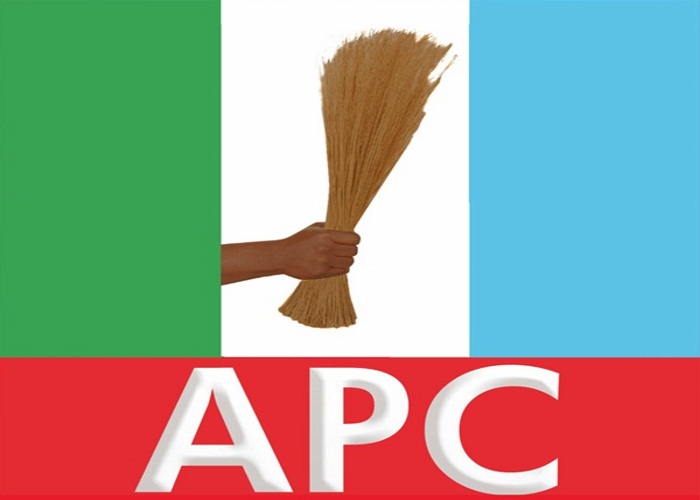 The All Progressives Congress political party [APC] has taken their campaign and election bid to another level with the launch of a new international radio.

The launch was revealed to follow the takeover and dominance of the nation’s broadcasting airwaves by the People’s Democratic Party who are allegedly using it to attack the APC.

According to Leadership, the new broadcast outfit, which broadcasts from undisclosed locations, has started broadcasting to Hausa speaking people of Northern Nigeria with 500kw transmitters on test transmission from 7:00am-7:30am on 11720khz on the 25meterband shortwave.

The sign-call of the radio is Radio APC, Radio Chanji.

The broadcast which was received and monitored in Kano, Ibadan, Port Harcourt, Maiduguri, Adamawa, Birnin-Kebbi and Niamey, among others, started transmission over the weekend.

The unnamed female announcer said a 24-hour transmission would soon commence to cover the pre-and post-election activities of the party, including the phone-in programmes, on-the-spot assessments, and interviews with various strata of the party’s faithful.