All schools across the United Kingdom will close their doors for the foreseeable future as of Friday. 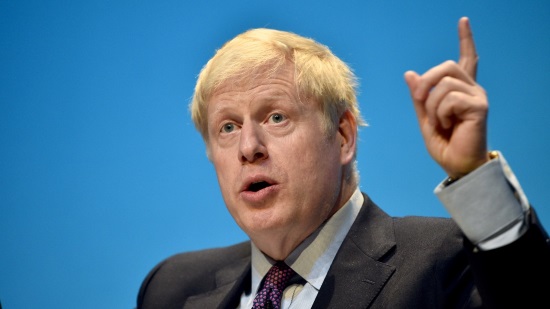 All schools in England will close on Friday along with those in Scotland, Wales and Northern Ireland as coronavirus continues to wreak havoc in the UK.

Boris Johnson announced the bombshell move this evening and said that when school gates shut on Friday they will not reopen for the foreseeable future.

However, a skeleton operation will be kept in place across the country so that the children of key workers can be looked after and enable their parents to continue to work.

GCSE and A-Level exams planned for May and June will be cancelled while nurseries and private schools have also been told to close.