Allow The President Rest, He Deserves It – Femi Adesina 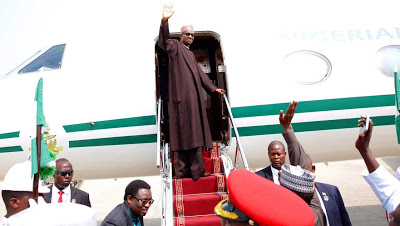 Femi Adesina, the Senior Special Assistant to President Buhari on Media and Publicity, has supported his boss following several insults after his announcement of a vacation.

According to Adesina, the president deserved some time to himself as even Gd that created us rested after work.

“The president is going to rest. You know that God did work of creation for six days and on the seventh day he rested. So if God needed to rest, how much more human being? So the president is just going to rest and the statement we have released is straightforward. He will go on this leave and during the leave he will do routine medical checkups.”