Aluu 4 case re-opened in court..2 of them would have graduated this week 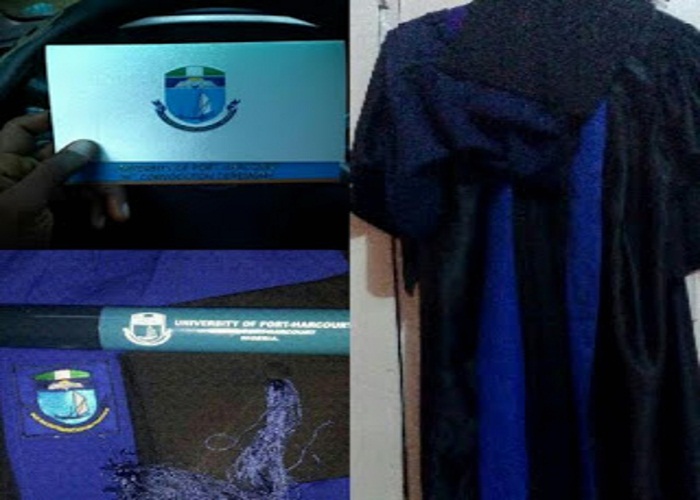 …if they hadn’t been brutally killed. The Aluu 4 case was re-opened in a Rivers court yesterday June 11th (since the courts are now opened in the state), but sadly they couldn’t hear the case because of the absence of the accused persons. The case was adjourned to July.

Meanwhile friends of the boys have paid tribute to them. Two of the boys, Lloyd & Ugonna would have graduated this week if they hadn’t been killed on October 5 2012 by a mob in Aluu community. Llyod would have graduated B.tech in Engineering and Ugonna B.sc in Geology. May their souls continue to rest in peace. #JusticceforAluu4. 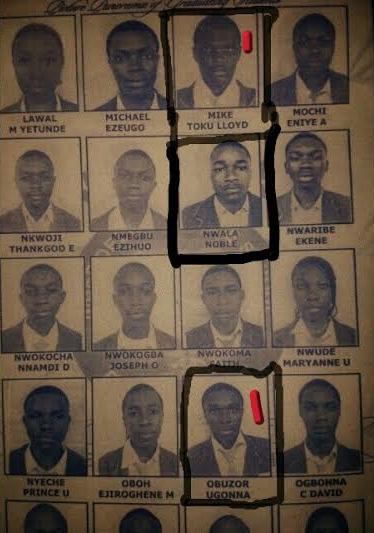 Nwala Noble is the friend who paid them tribute and whose graduation gown you see above. He would have graduated today with his friends…if they hadn’t been brutally murdered.