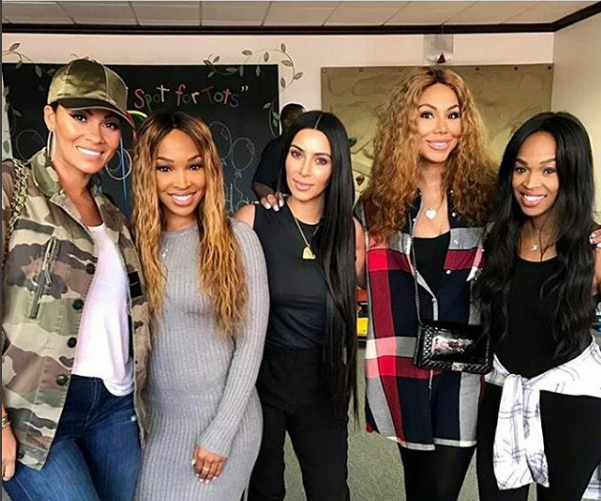 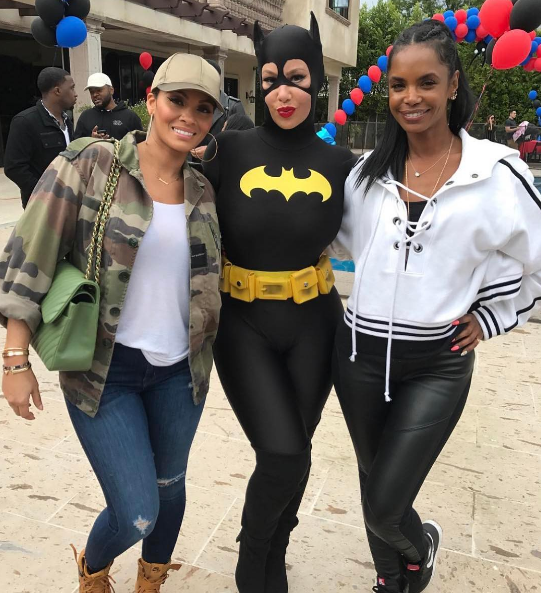 Model, TV personality and entrepreneur, Amber Rose, threw her son a themed 4th birthday party recently. The excited mom had the wo is who in the American entertainment indutry attend the birthday party.

Wiz Khalifa, her son’s baby daddy, was also in attendance as he was pictured shaking Lamar Odom, who appeared healthy and in great spirit as he mingled with everyone at the party.

On raising her on to be a good man, Amer in an interview last year said:

“I’m raising him to be a feminist,” she said, “When my son goes to school and his friend calls a girl a hoe, I want him to be the first person to say, ‘Man, that’s not cool. You don’t talk to women like that,’ that’s very important to me.”

In an interview with Playboy, Wiz Kahifa, who was married to Amber before they split last year talked about the breakup saying:

“I was sad after it ended, but I wasn’t depressed,” he says. “I’ve never really been depressed in my life. I was sad because we were going through a lot and my son was involved, and that hurt me because my main goal is to raise my son how I want. I’m a control freak, and not being able to control that was weird. I didn’t know how to deal with it and didn’t understand that feeling. A year later, I’m way smarter and better equipped to deal with it.”

“I feel like not being in that relationship helped me out a lot. I learned how to be present where I need to be present. I’d been present in the relationship, but at that age and with what was going on, it just wasn’t right for me. It helps to walk away sometimes, even though it was super hard.” 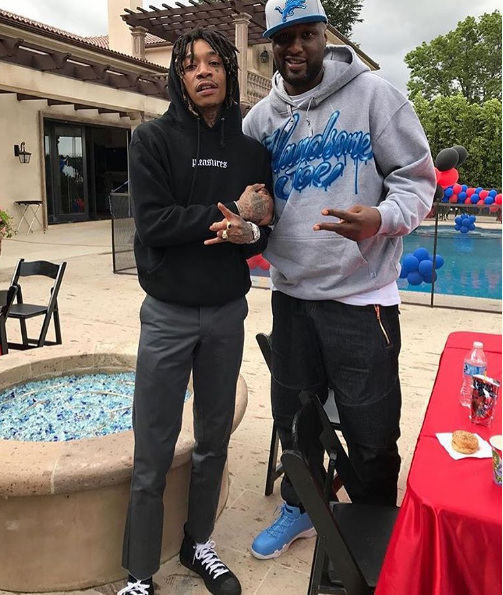 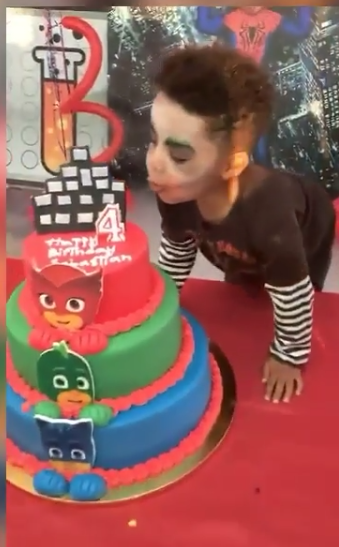