Ambode Set To Get Okada Riders Off Lagos Roads Again 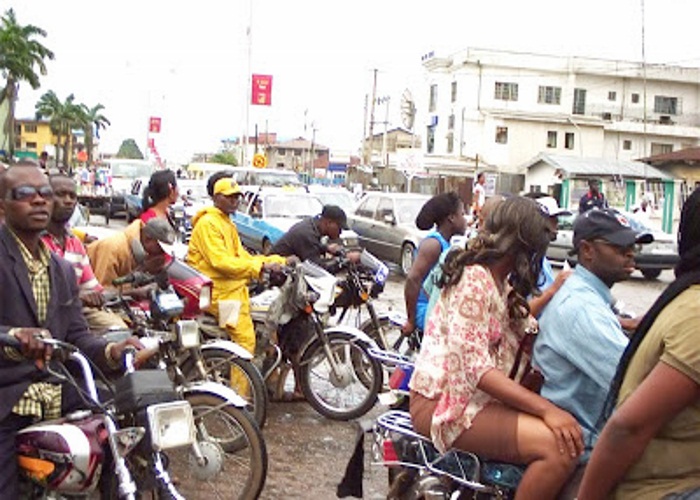 The Lagos State Government has made its intention known that Okada riders will from now hence forth stop plying major roads in the State.

While speaking yesterday, the Permanent Secretary, Ministry of Transportation, Oluseyi Coker had noted that the riders were restricted from 475 routes out of the 9,100 roads in Lagos in 2012 but they soon came back.

He says the fresh restriction is a renewed attempt to check their excesses. He also frowned at the rate the riders have been flouting the traffic law of the state, saying that government would no longer fold its hands and allow the impunity to continue.