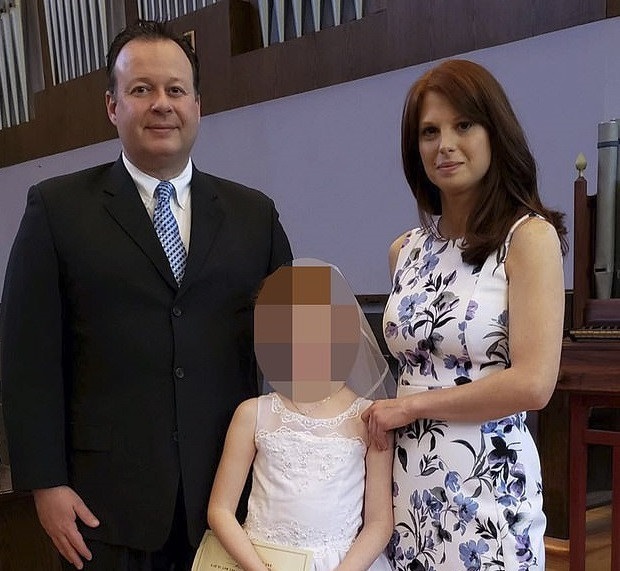 John Formisano an off-duty police lieutenant from Newark, New Jersey, has been accused of shooting and killing his estranged wife and critically injuring her boyfriend in a late night attack.  According to the authorities, Formisano, a 24-year veteran of the force and a father-of-two, opened fire on the couple inside a home on around 11.20pm.

Social media posts indicate that Formisano married a woman named Christie Solaro, 37, in 2010 and the union produced an eight-year-old daughter and a three-year-old son.

He was arrested following the shooting and prosecutors are preparing to charge him to court.