Andre Harrell, owner and founder of Uptown Records and former head of Mo Town Records has passed away. 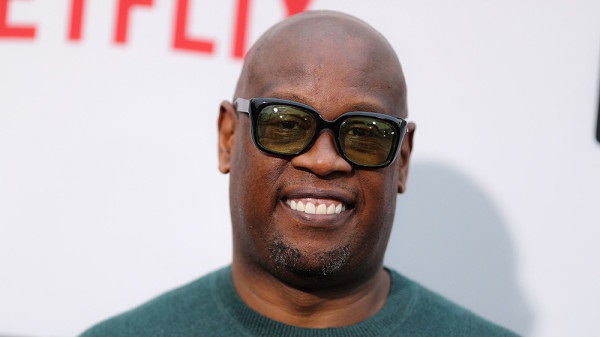 The seasoned music executive who discovered Sean Combs also known as Diddy and then proceeded to head Motown Records.

He died aged 59 and the reason for his death is not known..

DJ D Nice, a DJ for popular Club Quarantine series released the sad news on Instagram Live, Friday night and lots of US media houses have confirmed his passing away

Harrell began his career as an artiste, a member of the rap duo Dr. Jeckyll and Mr. Hyde, whose single “Genius Rap” was a hit in 1981.

In 1983, Harrell teamed with Russell Simmons, the founder of Def Jam Records, and became vice president and later General Manager of the label.

In 1986 , he founded Uptown Records, and signed the then young P.Diddy. He later went on to head Mo Town records. Harrell also launched the careers of Mary J.Blige, Al B. Sure and Jodeci.