Angry wife poisons husband to death, then chops off his manhood after she discovered he was dating her best friend in Nasarawa 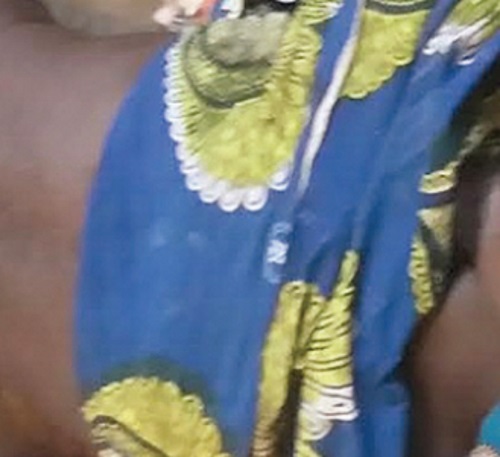 A 33-year-old woman in Nasarawa state, Janet Ekpe, has killed her husband of 8 years, Sunday Ekpe, right after she learned that he was supposedly having an extramarital affair with her best friend, Hellen, in Zumbagwe community in Karu local government area of the state.


The Nation claims that Janet and Sunday had 2 children and appeared to be living a very happy life until she observed that Sunday’s sexual interest for her started to decline after they welcomed their second child.

As outlined by Janet, her late husband was a sex addict at the time they got married and this made her love him even more. She said she became concerned after she realized that his desire for her sexually had declined, and at some point he withdrew completely. After much investigation, she found that her late husband was meeting his sexual needs through her best friend, Hellen, who is a widow. Janet said she had in the past boasted to her friends about her husband’s prowess in bed and that some of them had even asked her to ”borrow” him to them so that he can also meet their sexual needs.

Janet said she grew tired of her husband giving excuses severally as to why he was no longer able to have sex with her. She said at some point her late husband told her to fantasize about the times they had sex in order to satisfy her sexual urge.

Janet said she got angry one day and decided to kill him for causing her so much emotional pain and denying her what was duly hers – his body. She poisoned her husband and watched him die slowly and painfully within an hour. She also ensured that she chopped off his manhood.