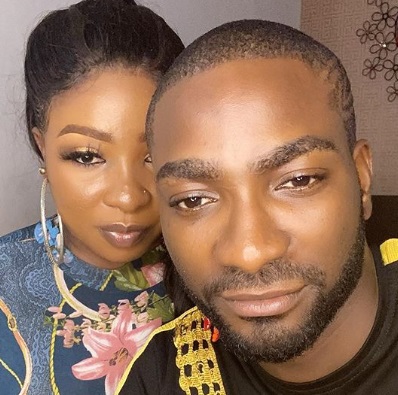 Movie star Anita has faulted married women that claim they were raped by their spouses after informing the men they are not in the frame of mind for sex.

In a video clip she made with her husband, the movie star opined that a woman’s body is the food of her husband and ought to be ready for him anytime he wants to ”feed from it.” She says truly the only time she would frown at a husband is when he assaults his wife just to have sex with her.

You are not in the mood? Open it. When he enters, you will be in the mood” she told married women’

Actresses Tonto Dikeh, Uche Ogbodo, and other Nigerians however disagree with Anita. They insist that there is a thing called Rape even in matrimony.

Some of Anita’s followers however agree with her. See their comments below