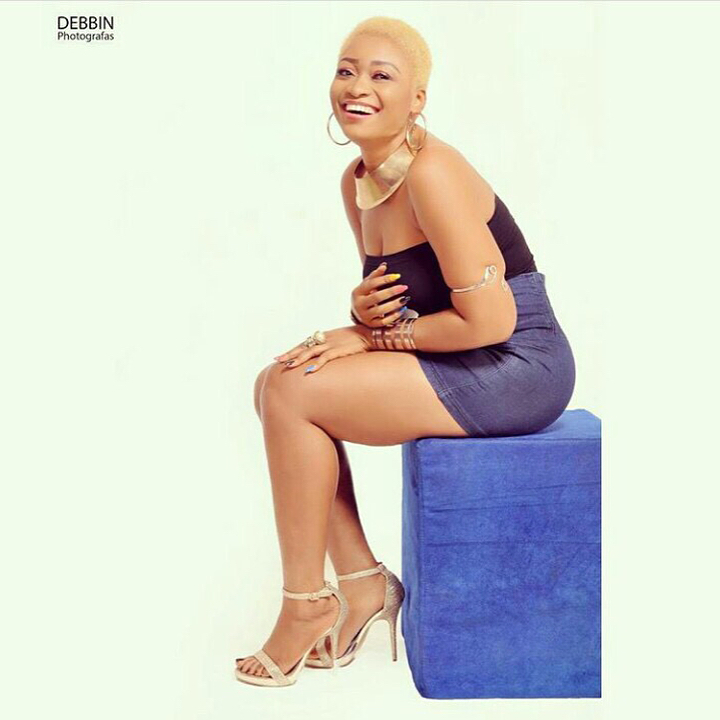 Beautiful Nollywood actress, Ann Edidem Bassey, from Akwa Ibom State who stared in ‘Child Seller,’ alongside Mercy Johnson, Angela Okorie, Mike Ezuruonye, and Patience Ozokwor, in a recent chat with theNet, revealed how her father’s status has stopped her from going nude on screen.

The University of Port-Harcourt Theatre Arts graduate, who has starred in over 10 Nollywood movies in the past three years said;

‘My father is a disciplinarian who takes no nonsense from any of us,’ she said. ‘He told us that our body is sacred meant to be seen by our husbands not the public. I heard this at the age of six and each time I want to go nude on set or wherever, that fear creeps in.

‘And I’ll immediately say no to it, because I wouldn’t want people to blackmail him (her father) by saying ‘isn’t that his daughter, why is he preaching to us?,” she added