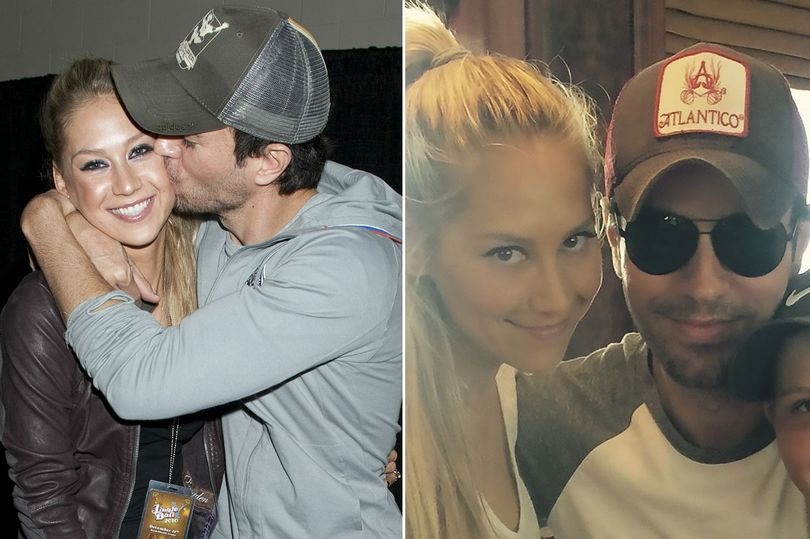 Anna Kournikova and Enrique Iglesias have become parents for the third time.

He told an interviewer on Chilean radio station and when asked about rumours he was going to be an uncle again: “I’ve already become an uncle.”