Anne Welsh talks about having baby with Sickle Cell 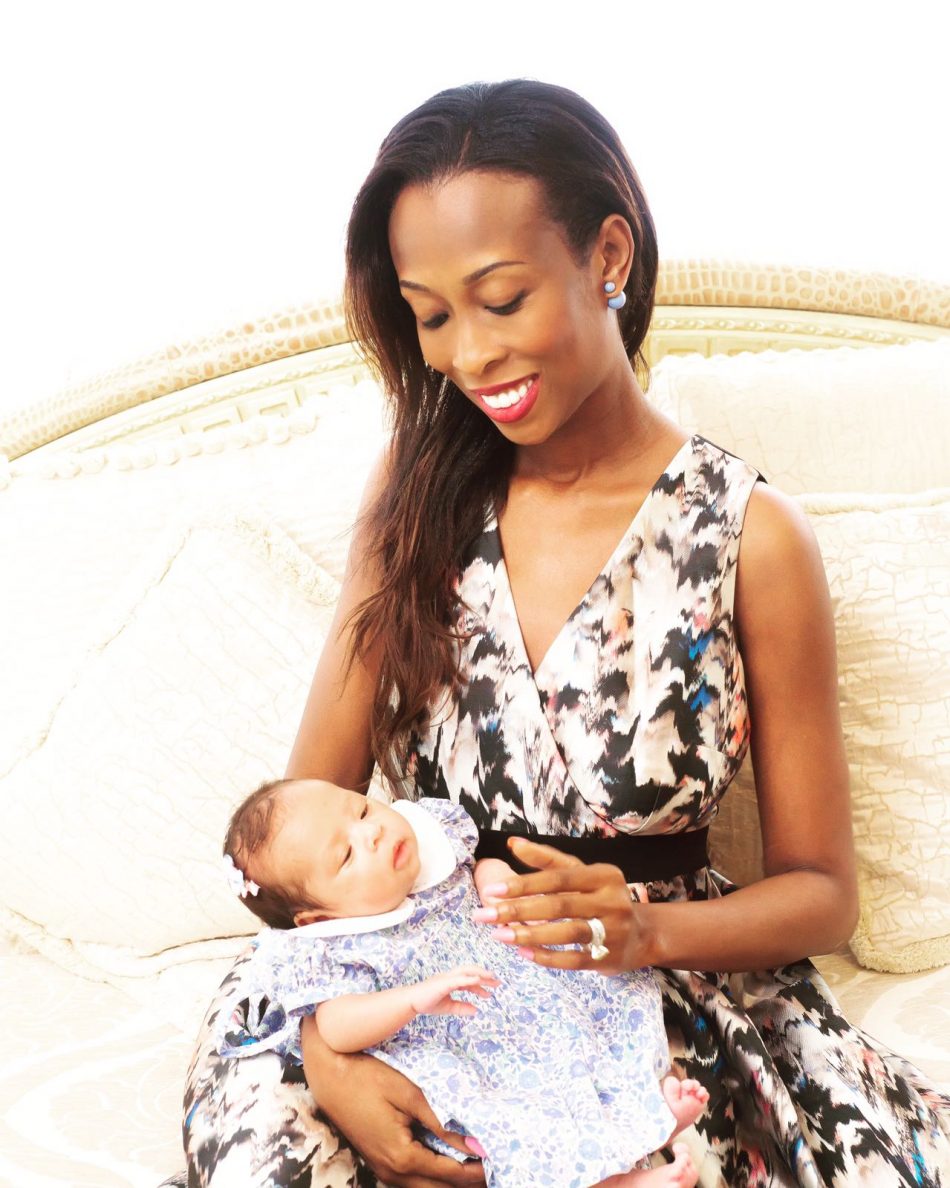 Read her thoughts below:

Having baby with sickle cell – No woman should be afraid to have children due to the fear of how it might change her for the worse.

Before I had my second child, I was very nervous, especially when I remembered the ordeal I underwent during the course of my first child. Lots of thoughts crossed my mind; I was mostly concerned about having a sickle cell crisis and being pregnant: I knew the statistics and the accompanying consequences, but I was determined to go ahead with my decision to have another baby.

I just had to bring a sibling for my son. Having sickle cell and conceiving is associated with both maternal and fetal complications as well as heightened incidences of perinatal mortality, premature labour, fetal growth restriction, acute painful crises during pregnancy, early caesarean section, maternal mortality and an elevated risk of pre-eclampsia.

I noticed many of these symptoms when I was pregnant with my son. It was so bad that I was hospitalized for four weeks before giving birth to him five weeks early; the thought of this uncertainty and risk left me very worried and scared. However, after a few years passed, I said to myself that there was no way I should put off having another child only because I was afraid. I decided to have a planned pregnancy where I would be able to work with my doctors from the very beginning to see me through the entire journey.

My second pregnant, like the first one, started off great, with very little morning sickness, I was eating well and all my observations were always perfect, even the monthly scan of the fetus was great. My baby was growing well and all her measurements were on the right track. My medical teams were fantastic and used to see me on a monthly basis to ensure that I was doing well, physically and mentally.

I was seen on a monthly basis by my hematologist team as they managed my sickle cell along with the antenatal doctors, who managed the baby.

However, during my third trimester, I started to notice some changes such as decreased appetite, aggressive itchiness, jaundice, dark urine, which my doctors diagnosed as cholestasis and pruritis, swollen feet, and frequent sickle cell pains all over my body.

To add to my woes, I had a history of hyperheamolysis, which made it impossible to receive blood even though my hemoglobin level was low and dropping every time I did a blood test. I got so bad, that I had stopped going out, as I couldn’t walk more than a 100 yards at a time.

My sickle cell got worst each day, but I was lucky that I was managed by the best doctors who understood my condition innately and did everything that they could to ensure that my baby and I got out of any ordeal unscathed.

In conclusion, the whole experience changed me from within and gave me a new gratitude for life. I appreciated the work of all doctors and found meaning in the adage: where there is health there is wealth. I spent a lot of my stay in hospital thinking about myself, and the fact that I would have not survived had I not been given such great treatments.

Eat well and if you notice you are losing your appetite significantly, eat what your body craves, so that you don’t go without food and drink a lot of fluid.

Anne Welsh, a Sickle Cell sufferer and activist, PR and Crises Management consultant and businesswoman with two children under the age of 8, is working on a book called Overcoming My Invisible Battle. This book will shine the light on Anne Welsh living with the disease and her coping mechanisms.

She is a whole-hearted exponent of the view that Sickle cell has a big effect on women who are pregnant especially when it is poorly managed. Reliving the events of second pregnancy has reminded Anne Welsh to stay focus on her commitments to break the stigma for individual living with Sickle cell around the world especially in sub-Saharan Africa where the disease is common. 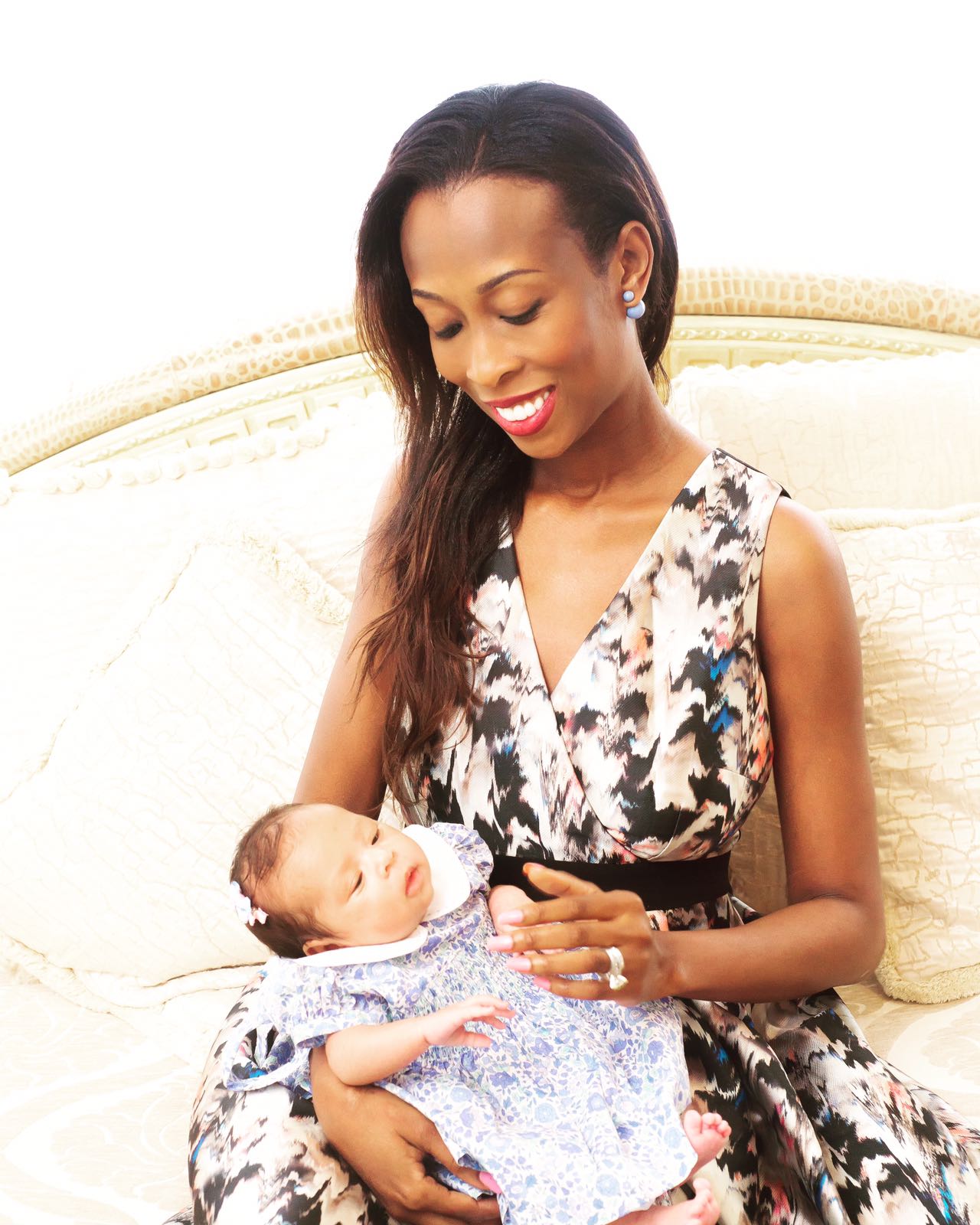