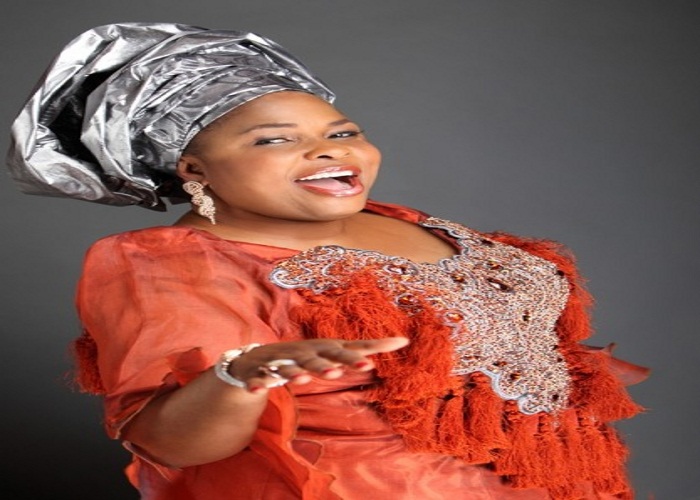 The APC has described the recent remarks by first lady Patience Jonathan that its presidential candidate, General Buhari is brain dead has very insultive statements.

“Wetin him dey find again? Him dey drag with him pikin mate. Old man wey no get brain, him brain don die pata pata.” she reportedly said in pidgin English

The APC in a statement released yesterday March 4th, described her comments as demeaning

“It is not only insulting for Mrs. Jonathan to describe Buhari as “brain-dead, it is also demeaning of her status as the President’s wife to speak in the manner with which she did.

It was discourteous and inexcusable for a wife of any President with a modicum of decency to make such a false and infantile pronouncement about the health status of another man on account of politics.

The APC Presidential Campaign Organization similarly observed that much as indecent and disgraceful as the outbursts of Mrs. Jonathan was in an attempt to pull the wool over the eyes of Nigerians about her husband’s incompetence to lead the country, it is typical of the PDP’s modus operandi to confuse Nigerians with mundane issues instead of the issues of corruption, for which her husband has achieved an unbeaten record; his appalling lack of capacity to secure life and property of citizens and a glaring incompetence in dealing with the challenges facing the country.” ”the statement read

The statement also said it has observed that the first lady had in recent times continued to make inciting comments during any of the PDP women campaigns According to APC, Mrs. Jonathan had made statements “invoking violence like she did in Calabar over the weekend, when she urged the PDP supporters to stone all those canvassing for change.”.

The statement called on President Jonathan to caution his wife.