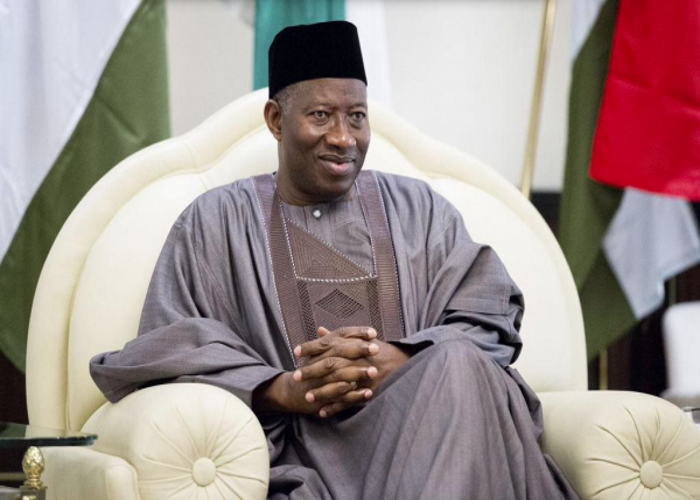 The All Progressives Congress has accused President Goodluck Jonathan of taking political advantage of calamities that have befallen Nigeria under his watch, saying giving N5m to each family that lost a relative in the Immigration recruitment exercise after one year is not only belated but aimed at soliciting votes.

In a statement issued in Lagos on Saturday by its National Publicity Secretary, Alhaji Lai Mohammed, the party wondered why it took thePresident one year to act on the promise he made to the families, adding that but for the forthcoming elections, the President would have simply ignored the families, “in his usual style.””The truth is that this President was forced to act because of the elections.

Otherwise, why has it taken one year for the President to redeem his promise to the bereaved families? Why has his Administration not sanctioned those who sent innocent job seekers to their early graves after extorting them? Why is the Interior Minister,Mr. Abba Moro, who presided over the deaths, still in office, virtually dancing on the graves of those innocent youths?”Sunday, March 15th, will mark one year since those vibrant youths were lured to their deaths by a callous federal government that failed them in all ramifications, including the security of their lives and the assurance of their welfare, the raison d’etre of any government.

It is therefore utterly reprehensible, immoral and wicked for the same administration to seek to make political gains out of the needless tragedy,” it said.APC said
President Jonathan, “in his desperation for re-election, has also sought to take political advantage of other tragedies, including the Buni Yadi massacre of school children and the abduction of Chibok girls.”

After refusing to even visit the families of those school children in Buni Yadi and Chibok, the President suddenly woke up and startedsending delegations to meet with them, all this because he needs votes.

As a parent himself, how will the President feel if he had been so treated? Why must the President put his re-election over and above everything else, including the welfare and security of Nigerians? Is there no limit to desperation.”

It said Nigerians are keenly aware of the fact that this President has suddenly woken up from his deep slumber and become artificiallyhyperactive, making repeated visits to regions that he had neglected in the past six years and doling out hard currencies even at a time the Naira was taking a beating, all for election purposes.”No one is fooled by the antics of a desperate President, and in the fullness of time,

Nigerians will show President Jonathan and his cohorts that they are not impressed by his pretend governance,” APCsaid.