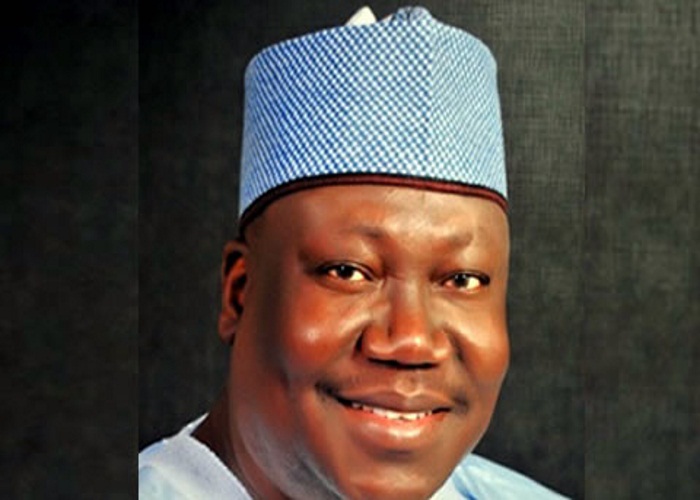 The All Progressives Congress on Saturday announced Senator Ahmed Lawan and Senator George Akume as sole candidates for the position of President and Deputy Senate President of the 8th Senate respectively.

This followed a primary election conducted by the National Working Committee of the APC at the International Conference Centre, Abuja.

National Secretary of the Party, Mala Buni, who served as returning officer announced that 33 Senators were accredited to vote after which Lawan got 32 votes and one vote was declared invalid.

“By the powers conferred on me by the NWC of the APC as the Chief Returning Officer of this election after having certified that Dr. Ahmed Lawan has fulfilled all the requirements of the party, he is hereby nominated as the sole candidate of the party for the position of Senate President of the 8th Senate.”

A similar procedure was adopted in the election of Akume. Akume got 32 out of the 33 votes.

In his acceptance speech, PUNCH reports that Lawan said while he was grateful for the confidence reposed in him by the party and his colleagues, he was saddened that his colleagues “in the other camp” did not participate in the process.

He pleaded with the NWC to assist him in winning over all other senators in the National Assembly because he would require their support not only to win on Tuesday but also to provide leadership at the legislative arm of the government.