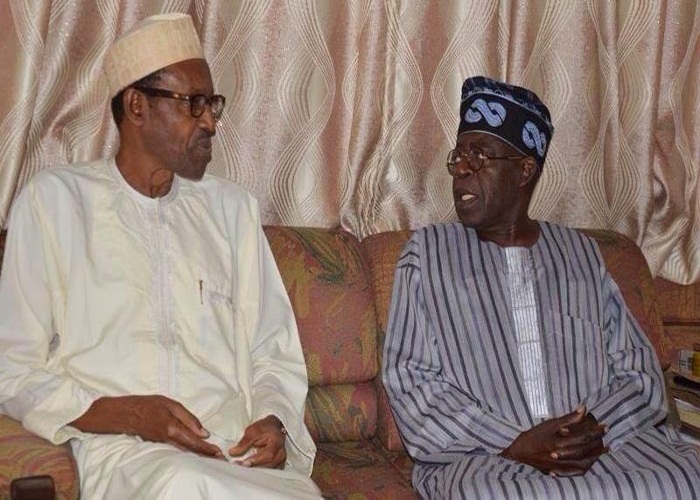 The National Publicity Secretary of the APC, Mr Lai Mohammed has sounded a warning to the PDP not to attempt to assasinate Gen Buhari or one of its Chieftains, Chief Bola Tinubu as it had allegedly done in the past. Lai Mohammed, who made the allegation in an interview with Punch yesterday, said any attempt on their lives would lead to consequences that will be very dear for this country.

“I have never seen a government so terrified of elections as this present administration. And I have never seen a candidate so terrified of the opposition as Jonathan. Even as recent as last week, Ekiti State Governor Ayodele Fayose was asking for the withdrawal of Buhari from the Presidential election; and it is just bizarre but that coming from Fayose, one should not be surprising. Coming to issue of security, they have made an attempt on his (Buhari) life once before; it can be done again. But, let us warn them that any attempt on the life of Buhari or Bola Tinubu will lead to a consequence that will be very dear for this country. They should not even contemplate it.” he said

In the interview, the APC chairman said the allegation leveled against President Jonathan’s administration by Former President OLusegun Obasanjo in December 2013 that they were training sniper men to assassinate opposition politicians was true

“It is true. They were trained in Belarus. They are security agents drawn from the NIA, the DSS, the Police, the Air Force and the Navy. They were trained on how to take out targets without any trace or without being discovered and they will leave the scene quietly.”he said

In a swift reaction, the Deputy National Publicity Secretary of the PDP, Mr Abdullahi Jalo dismissed Mr Lai Mohammed’s allegations, calling on him to provide evidence to prove that the PDP had intentions of assassinating Gen Buhari

“The PDP is committed to the election peace pact signed in Abuja. We will abide by it. It is a covenant we are determined to keep. Having said that, the burden of proof concerning Lai’s allegation rests on him and the party. In the usual manner of whipping up sentiments to deceive Nigerians, they have come up with this propaganda. Let him and his party provide photo, video, audio or meeting place where a plot to assassinate their presidential candidate was hatched. Nigerians have become wiser today. They cannot be swayed by the APC propaganda machine,” he said