Are You Fighting or Just Trolling in Your Relationship? 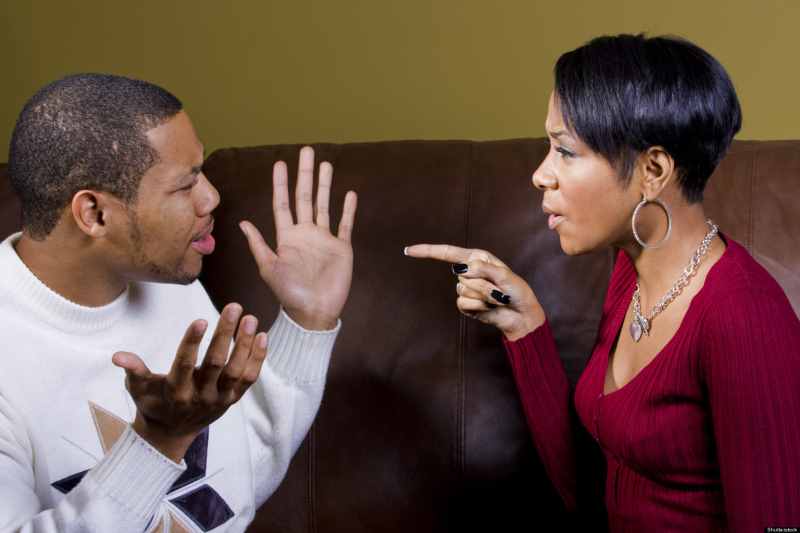 Trolling is when someone joins a conversation with the aim of causing conflict and controversy as opposed to contributing to the conversation. You will find it happening a lot in cyberspace since people can easily spew abuse as they hide behind their keyboards. If you compare the original post and how fast things escalated, all you find is a disconnect and you realize there is no way the discussion will end sensibly. The same can happen in a relationship if you are not careful.

Arguments are normal and sometimes even healthy because you get to know what ticks your partner off and what they are like when angry. They can however go wrong, especially when one party is doing more trolling than arguing. Apart from hurting the other party’s feelings, it can hurt the relationship badly and cause it to fall apart.

How then do you know that you are trolling instead of actually arguing? Here are four things to look out for.

Things don’t always go as planned and mishaps occur. Some prefer to wait and find out what happened from their partner but others just start to cook up all possible theories in their mind. This makes it so difficult to explain what truly happened.

One assumption leads to another and you find that you even doubt whether they love you or want to be with you. With that the issue escalates pretty fast and there is even no more room to give an explanation because there is a bigger issue at hand; your relationship just suffered a mighty crack.

Trolls attack their subjects in an attempt to divert attention from the real issue. You may find yourself calling your partner names and even attacking their character and integrity.

There are those who argue because they actually want a solution and there are those who fight because they want to prove that they are right. Such a fight doesn’t bear any fruit because in the process of being right, you lose your partner’s love and respect. You will constantly put them down and you will always win an argument but it slowly chips away at the fabric of your relationship.

It also leaves you looking like a self-centred, egotistic and narcissistic person and that is not a pleasant person to hang around. You also come off as someone with serious esteem issues. Either way, it doesn’t look good for you or your relationship.

This is the lowest of the low. You have nothing else to say or add to the conversation (you probably didn’t have a solid case starting out) and so instead of accepting defeat, you start hurling abusive words.

At this point you are even risking a beating from the other party because seriously, it has gone way too far. Their mama or deadbeat father has nothing to do with it so it is neither fair nor necessary to bring them up.

What many people forget is that words are very powerful. They have the power to hurt or heal and they can’t be unsaid. Once it is out there is no taking it back and the damage is already done. What if you can’t fix the damage afterwards? You may try to convince your partner that you didn’t mean it but don’t people speak from the heart? You may have not meant to say it but you might have meant it. How do you get back your partner’s trust and love now?

Learn how to fight right so that you can solve your issues or don’t fight at all. Learn to listen and see your partner’s perspective for what it is and not what you think it is. Watch your tone too because it sets the pace for the argument. You have two ears and one mouth for a reason.

Comments to Are You Fighting or Just Trolling in Your Relationship?