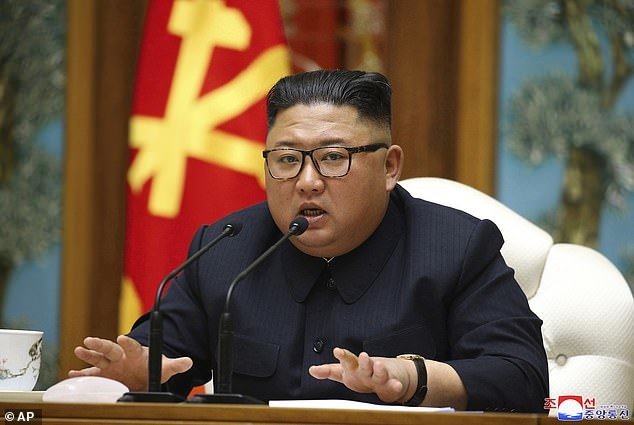 China has sent a group to North Korea which includes medical professionals to advise on North Korean leader Kim Jong Un, as reported by three people knowledgeable about the situation.
The visit to the Chinese medical doctors and officials comes in the middle of conflicting reports about the well being of the North Korean leader. Reuters was not able to immediately determine what the trip by the Chinese team signaled in terms of Kim’s health.

A delegation led by a senior member of the Chinese Communist Party’s International Liaison Department left Beijing for North Korea on Thursday, two of the people said. The department is the main Chinese body dealing with neighbouring North Korea

On Thursday, U.S. President Donald Trump also downplayed earlier reports that Kim was gravely ill. ‘I think the report was incorrect,’ Trump told reporters, but he declined to say if he had been in touch with North Korean officials.