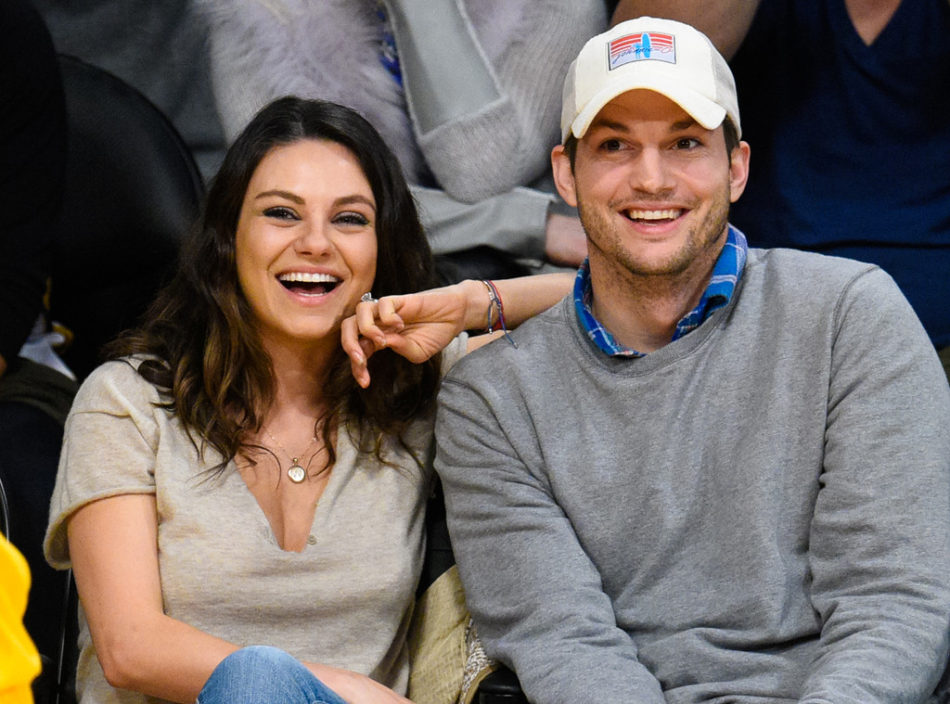 The baby, a boy, who was born on November 30, 2016, has been named Dimitri Portwood Kutcher. This was revealed via Aston’s website.

The couple, also have a daughter Wyatt Isabelle, and she was born on October 1, 2014.