Audu Maikori Steps Down As Head Of Choc City Music, MI Takes Over 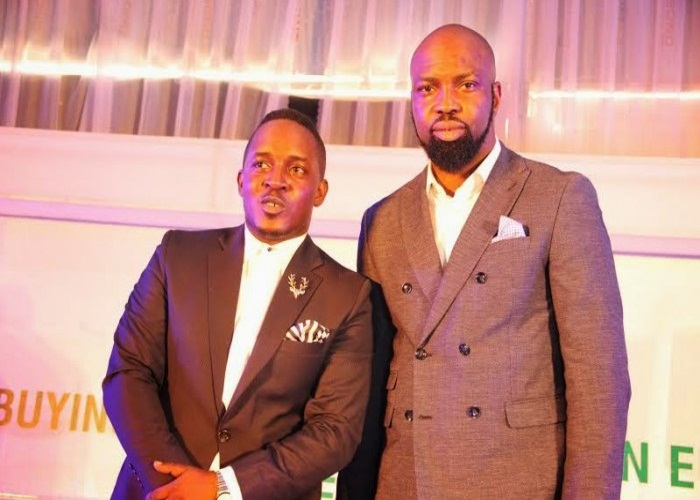 CEO of Chocolate City Music, Audu Maikori yesterday announced he was stepping down as head of the music label but he’s still CEO of Choc City Group, which has a media coy & others businesses

“I have headed Chocolate City for the past 10 years and its been the most amazing period of my life despite the many challenges that came with it.

At this point I have decided to step down as CEO of Chocolate City to allow for the younger generation to steer the ship.

My resignation takes effect from June, but I wont disclose who will take over from me until then’, he said.

But according to sources close to the label, rapper MI will be the next head at Choc City. His label, Loopy Records, is going to be merged with Choc City which houses MI, Ice Prince, Jesse Jagz, Ruby, Gyang, Nosa, Victoria Kimani, Loose Kaynon, DJ Caise, and DJ Lambo