Aww..10-year-old boy accidentally kills his older brother during a game of ‘Police and Thief’ 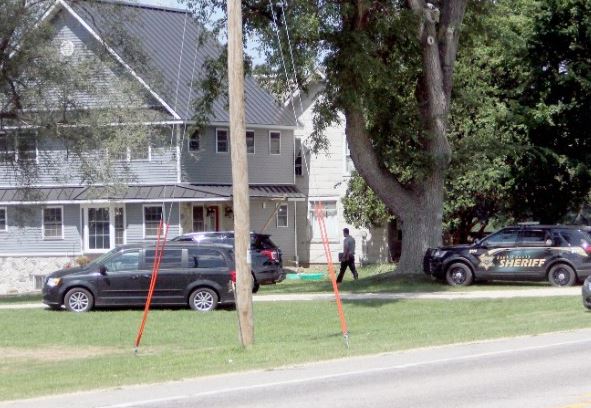 A 10-year-old boy accidentally shot and killed his brother during a game of ‘Police and Thief’ on Tuesday. He pointed a rifle he didn’t know was loaded.

According to Police reports, the incident happened at a rural home in Loganville in Wisconsin’s Sauk County. The boy was playing with his 14-year-old brother and another child. They were toying with a rifle that had the magazine removed but still had a round in the chamber.

When the boy pulled the trigger, the bullet struck his older brother in the chest and he died on the spot adding to the nearly 1,300 children who die annually from gun-related injuries in the US.

Authorities say the incident is still under investigation and no one has been charged yet.