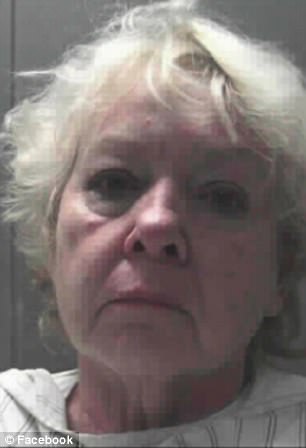 70 year old Sandra Bowers Adams, based in Georgia,  has been charged with the murder of her 20 month old grandson after he was attacked to death in her backyard by her two pit bulls, while she babysat him in her home.

She was arrested and taken into custody by Hartwell police officers after the tragic death of the toddler on Tuesday, police said. 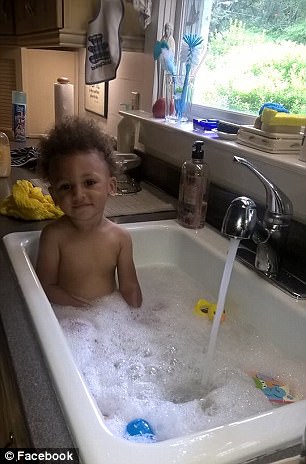 According to Police report, Adams and her Grandson were outside of her home on Highland Avenue hanging out, then as she entered house, the dogs ran out of the back door knocking her to the ground and attacked the toddler.

Finally after a struggle, Adams was able to break the dogs away from the child  She rushed her grandson to Reddy Urgent Care but he didn’t make it. He was pronounced dead. 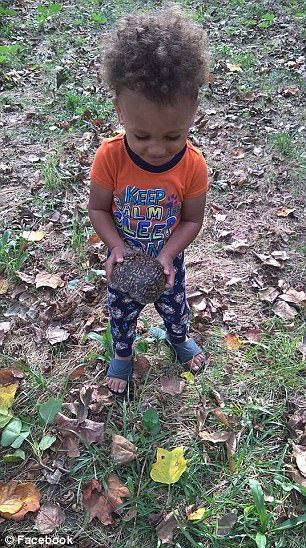 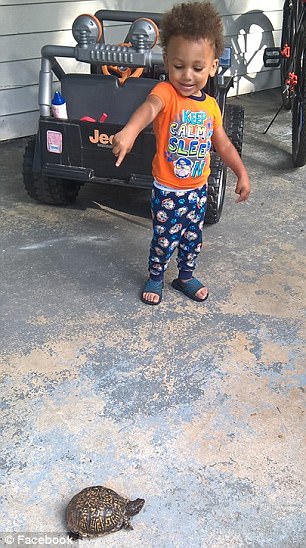 He says the dogs will be observed for the next 24 to 48 hours before they will be euthanized.

Adams has been charged with second-degree murder, involuntary manslaughter and cruelty to children. 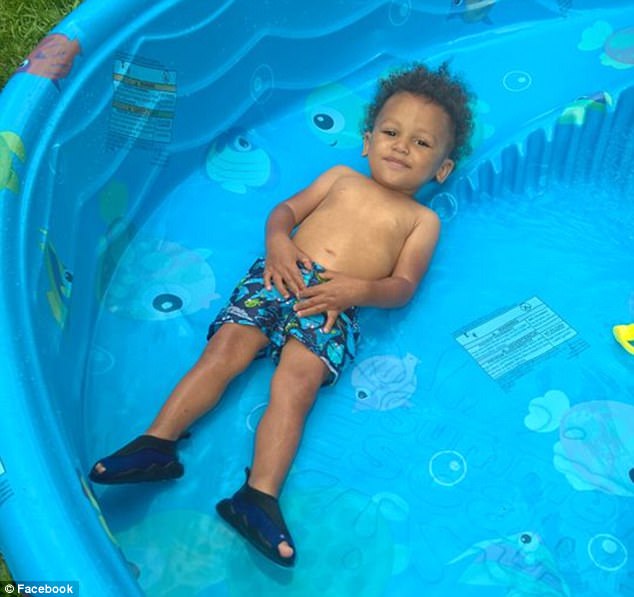 Police say Adams had been cited multiple times by the Hartwell Police Department under a city ordinance maintaining disorderly animals. 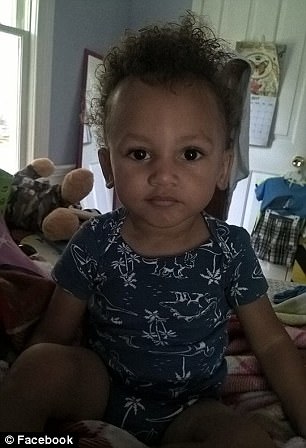 An autopsy for the little boy was scheduled Wednesday morning. 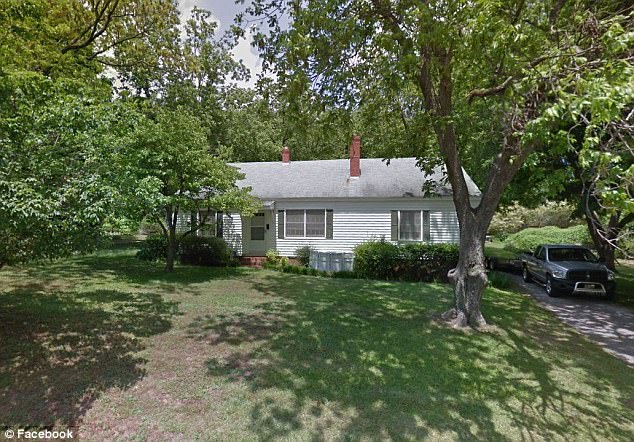 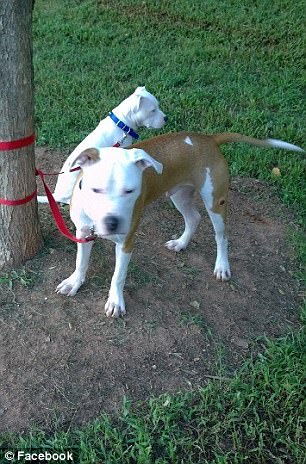