Azadus: I’m broke… People that think they’ve money should come give me money 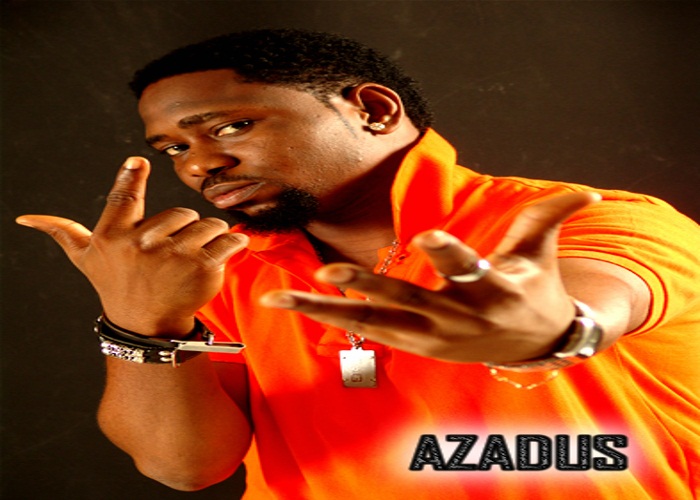 Pop singer Azadus’ career has had a major dip since his record deal with premier record label, Kennis Music expired. He’s struggled to make a comeback ever since although he has stopped making music in recent time.

In an interview with Punch, he admitted his career dwindled because of an armed robbery incident that left him out of the music game for more than a year.

“It is obvious I left Kennis because my contract with them expired and my career dwindled. When I was with Kennis Music, all hands were on deck to push my music out but now that I am on my own, everything is left to me. But the major reason I was out of the limelight was because I was attacked by armed robbers. I was shot in my neigbhourhood at FESTAC. I was away from music for over a year because I was hospitalised. That was what affected me. I could not move freely because I lost faith in the security around where I was staying. I hardly went out because I was afraid of another attack. I went through a lot of trauma.” Azadus told Punch “If people think I am broke, they should come and give me money. At least I thank God that I am taking care of my family. Being broke is not a crime; it is not an offence. I don’t know when being broke became an offence in the country. I am broke and people that think they have money should come and give me money. Even Greece and some other countries were broke at a time. They went through recession. That is no news. News is talking about my music; if it is better than it was or worse. It is not about my personal life but what connects me and the world; how people feel my music. People should talk about my music and not my personal life,” he said.

He added that his career hasn’t failed until he is dead.