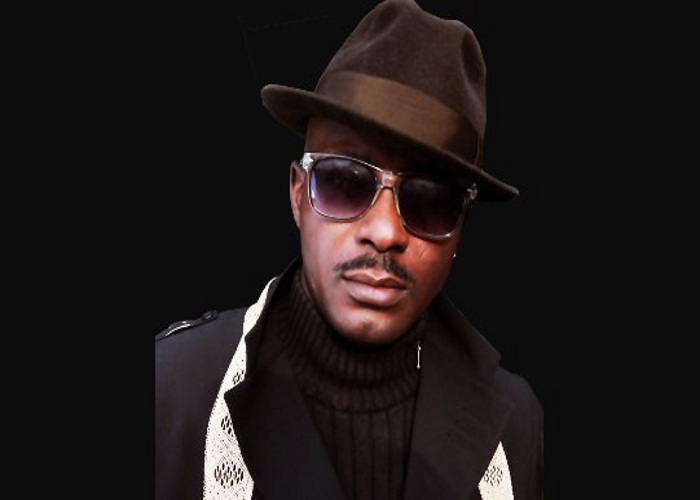 Baba Dee posted his blistering opinion of the fight between the two on his facebook saying, “I feel the need to share this since we have be­come a country that glorifies criminality and celebrate ill acquired wealth. If not curbed, it will come back to us full circle. I respect Oga Dele Momodu and I will not dare insult him or someone in his generation as a well brought up ‘Yoruba boy.’

But I must say it is a shame that a kid like Davido does not have any qualms mak­ing a statement like ‘Dele na my boy.’ It sounds like something he heard from his dad visibly mocking Bob Dee after the child trafficking drama with Uncle Dele paring the insult from this juvenile.”

Davido has been in a fight with Dele Momodu since the end of last year when Davido’s baby mama, Sophia Momodu, who is a cousin to Dele Momodu, refused to allow Davido take their daughter, Imade to Dubai and Dele Momodu reacted in her favour.

Davido has used all forms to insult and call out the fashion mogul, but recently Dele Momodu opened up in a recent interview claiming Davido is his son.