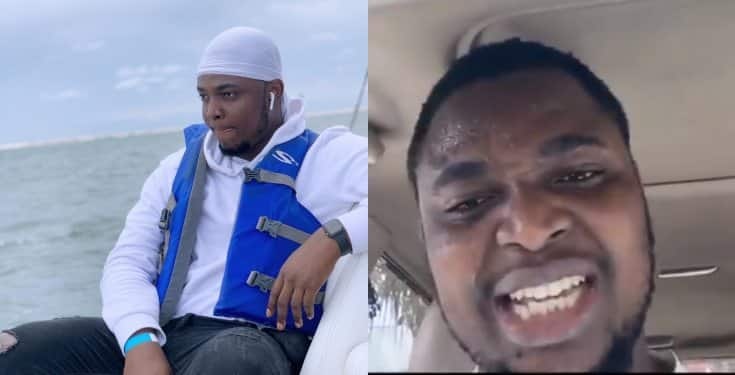 Godknows Adolphus Owhor famously known as ‘Yangy’, the Babcock University student charged with raping 24 girls including his cousin has denied all the claims.
Couple of days ago, the student’s alleged victims came forward with their story after Twitter user @caramelangiee shared screenshots of a DM she got.

Responding to the rape scandal in a video, Yangy says he almost killed himself when the rape accusations against him appeared online. He at the same time denied ever meeting any of the supposed victims.

He also denied knowing any cousin that accused him of rape.

Watch the video below….