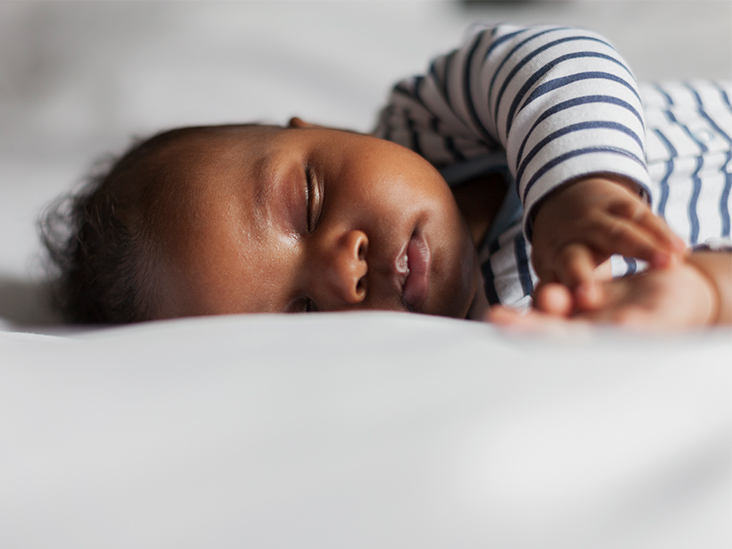 A Consultant Paediatrician, Nephrology Division, Federal Medical Centre, Katsina, Katsina State, Dr. Abdurrazzaq Alege have warned parent against allowing their babies, especially those less than one year, sleep on their stomachs, saying it can lead to suffocation, convulsions and sudden death.

Naijaaparents learnt that he gave the statement in an exclusive interview with PUNCH HealthWise, the Maternal and health experts said, “All the problems listed above have been associated mainly with stomach-sleeping for babies. Stomach or tummy sleeping for children less than one year is not good because it can be very stressful for the baby especially when the baby remains in that position for a long time.

“The nostrils may become partially or completely blocked, thereby reducing oxygen supply to the brain.

“This may lead to suffocation, convulsions and possibly death.

“Although SIDS is not well reported in developing countries like Nigeria, evidence from the developed countries has shown that the incidence of SIDS reduced by 33 per cent when children were placed on their back to sleep.

“But despite this reduction by sleeping on the back, we still get reports of sudden death in infants in some cases.

“Therefore, other factors still contribute. These include the sleeping environment, especially if the bedding is too soft and the material interferes with breathing.”

The paediatrician noted that it is important first for mothers to understand that most children less than one year cannot easily change position while sleeping.