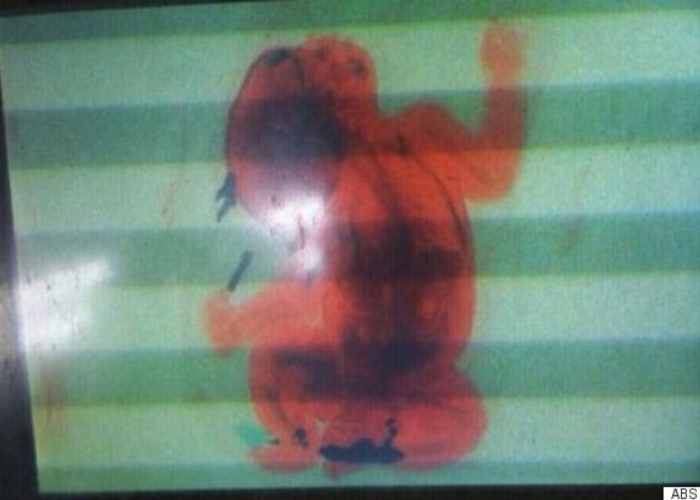 A single mother has reportedly been caught attempting to smuggle her two-month-old baby through an X-ray machine.

Jenifer Pavolaurea was attempting to get the baby through immigration at the Ninoy Aquino International Airport in the Philippines, in a bid to catch a flight to her home county of Papua New Guinea.

The 25-year-old was initially questioned because she had overstayed her visa in the Philippines, ABS-CBS News writes.

Nor did she have the necessary paperwork for her son, she admitted, once the sleeping baby had been discovered in the backpack.

In spite of this, Pavolaurea was released without charge and allowed to return to Papua New Guinea, reports claim.