Bakare, Amaechi, Others To Accompany Buhari To Us 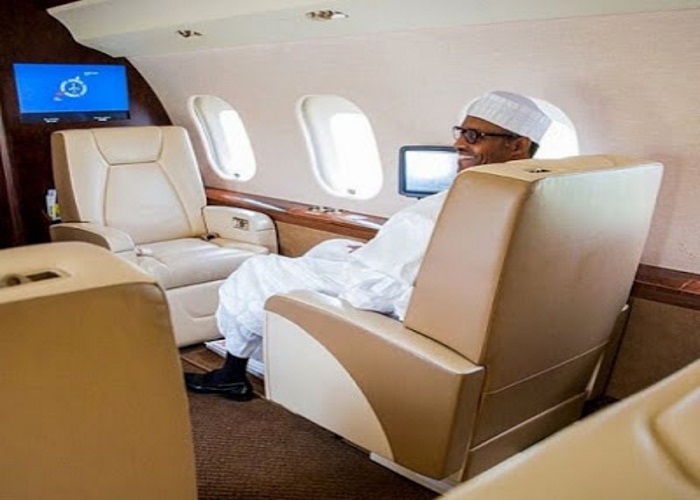 They will be joined by five state governors, they are, Abiola Ajimobi (Oyo State), Rochas Okorocha (Imo State), Adams Oshiomhole (Edo State) and two others.

The five governors are separate from an 18-man delegation made up of top aides and political associates of the President. The former Governor of Rivers State Rotimi Amaechi, the former Vice Presidential candidate to Buhari Tunde Bakare, and former member of the House of Representatives Farouk Adamu will be on the Presidential delegation. 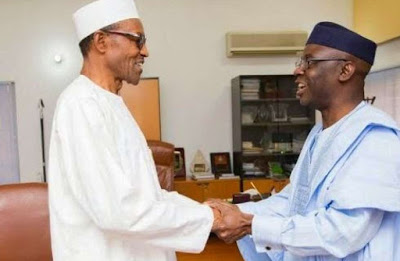 The three-day visit is expected to discuss ways of partnering with Nigeria to defeat Boko Haram and explore ways of combating corruption in Nigeria. President Buhari will meet with President Obama on July 20th in the White House.

Comments to Bakare, Amaechi, Others To Accompany Buhari To Us