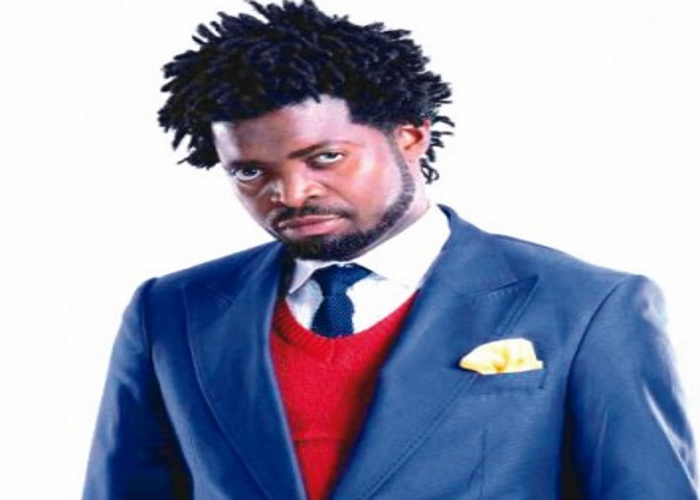 Basketmouth has thrown a slight shade at Nigerian pop sensation Wizkid by suggesting that working with him is probably stressful.

Basketmouth, Wizkid and rapper Olamide where together in London on February 14, 2015 for a show. The funnyman when describing Wizkid, the comedian also commented on his working relationship with the starboy, which he jokingly described it as “stressful” in an interview with MTV Base.

“Wizkid is just something else. Olamide is phenomenal. I’ll speak from the bottom of my heart, thank you Olamide; the guy did not give me one single stress. I’m not saying Wizkid gave me stress but you know what I mean”.