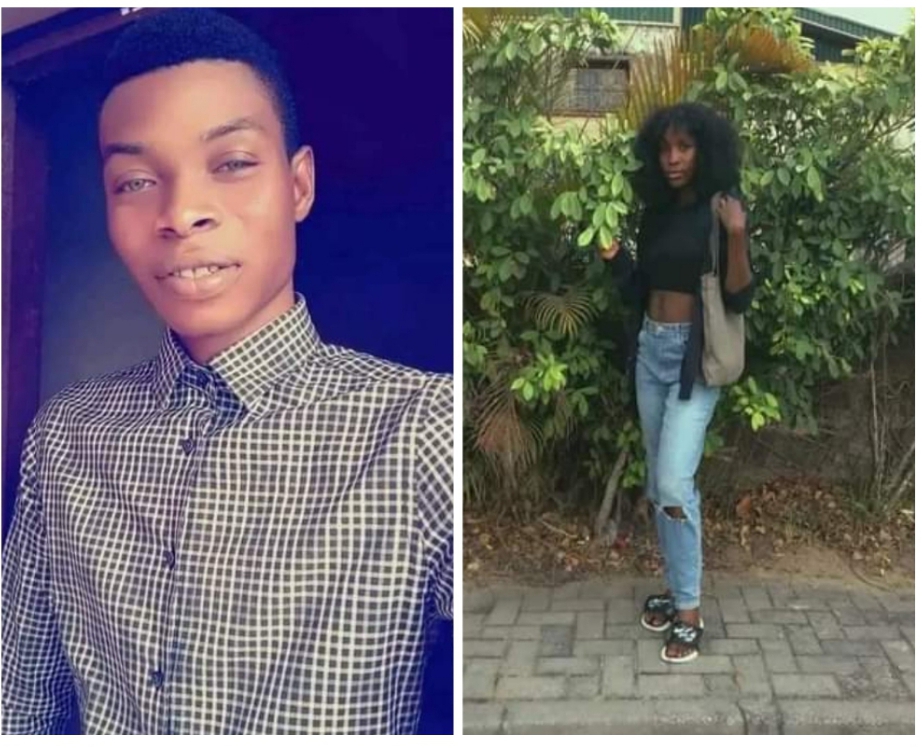 After allegedly killing her for yet-to-be verified reasons, Joseph reportedly buried her remains in a shallow grave in his bedroom.

However, neighbours of the suspected killer claimed that the scene of the killing suggested that his intention was to use the late Miss Kate for a money ritual.

Another version of the report claimed that the suspect is not a Yahoo boy but a youth pastor and that he killed her over N50,000 debt.

Spokesperson of the command, Asinim Butwat, who confirmed the incident in a statement on Friday, July 29, said the suspect has been arrested following a tip-off by neighbours.