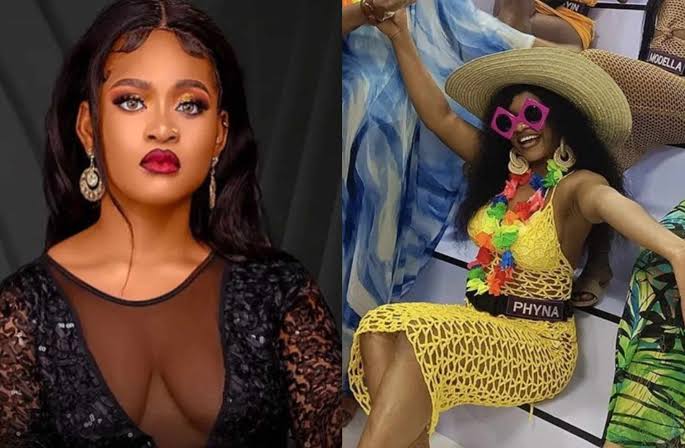 Phyna has won the Big Brother Naija Level Up season.

The female housemate was one of the top six housemates for the season. Others include Daniella, Bryan, Bella and Adekunle.

However after a big cut, Phyna and Bryan were the last two housemates standing.

Phyna who was announced as winner of season 7 of the reality show, will be taking home a N50m cash gift alongside other gift items.