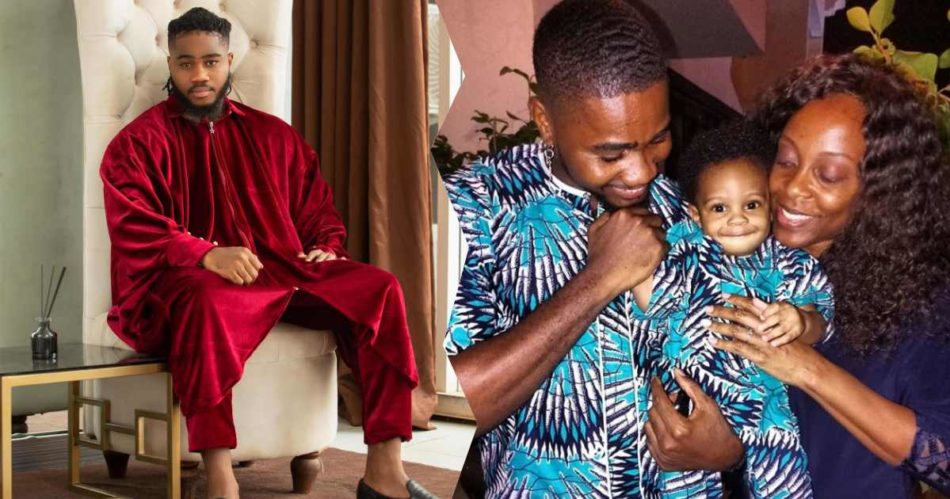 Reality star, Praise Nelson is said to be begging to return to his 43-year-old baby mama after being caught having an affair with his fiancee’s friend.

Controversial blogger, Cutie Juls, Praise had an affair with a friend to the mother of his child who lives under the same roof with them, which caused a rift between the lovers.

“What is your take on the issue of deadbeat fathers? 👩‍🦯👩‍🦯

So Praise has a child with his woman. He has been a deadbeat father since. Now he wants to go back to milk the woman as usual. But our beautiful babymama says no 2nd chance for “the devil”.

It all started when this lady gave Praise a job in her firm before BBN. One thing led to the other, they started gbenzing.

Praise started gbenzing the lady’s friend who lived with them o. Under the same roof. Hmmm.

Even before he started gbenzing “boss lady.”