“Be very careful when you make a woman cry, because God counts her tears” – Actor Mofe Duncan 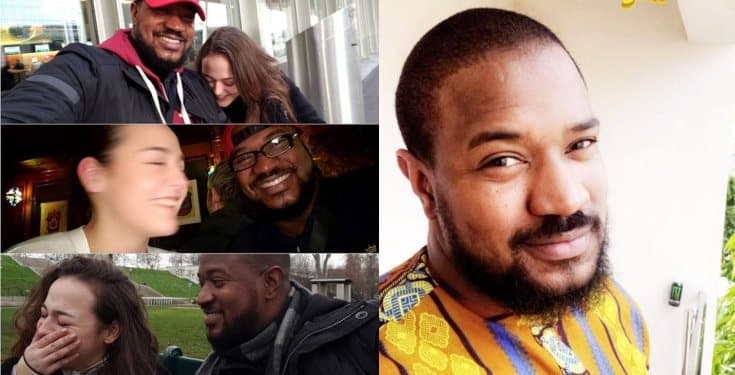 As stated by him, a genuine man never hurts a lady and when you make a lady weep, God counts her tears.


He shared the postingtogether witha photo of his new girlfriend who he showed off not too long ago, several months after he confirmed his separation from his ex-wife, Jessica Kakkad.

“☆ A real man never hurts a woman. Be very careful when you make a woman cry, because God counts her tears. The woman came out of a man’s rib, not from his feet to be walked on, and not from his head to be superior, but from his side to be equal. Under the arm to be protected, and next to the heart to be loved. (Read this somewhere and thought I’d share.) ☆ #NoWomanNoCry • #SeeWomenAsEquals • Why did the bible say “Husbands love your wives” and not the other way around? THINK ABOUT THAT FOR A SECOND? Men just generally need to treat women better period. ☆ #Feminist • #MadeByGod • #RaisedByAWoman ☆ #LifeOfMo 🌟 #ManLikeMofe™ 🌟”