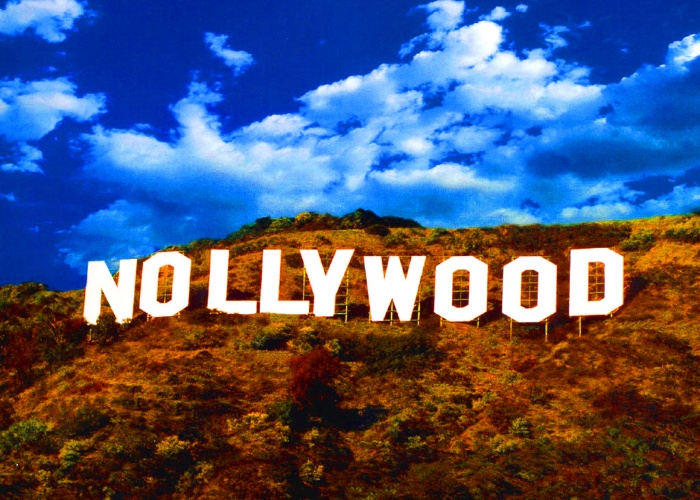 Today, Yoruba movie industry is loaded with beauty queens who are multi talented, skillful in their chosen career and on top of their games always.

Here we bring you some of the desirable ladies featuring in Yoruba movies. Read on…
Iyabo Ojo: she is definitely a face to behold in the Yoruba movie sector. She’s been a top of her game over the years and her good sense of fashion can not be ruled out.

Moji Olaiya: Daughter of the veteran musician has indeed made her way to the top in the Yoruba movie industry. Her good looks and acting skills is a way maker for her.

Funke Akindele: Suliya kan! Ayetoro kan! The producer of the popular Jenifas diary is definitely a household name and a force to reckon with.

Biodun Okeowo: another screen diva in the Yoruba movie industry. Ever since she came on board,she has remained a constant face.

Fathia Balogun: the Edo State born actress aside been known to be one of the highest paid Yoruba actresses, she is one of the finest face of Yoruba Movie.

Doris Simeon: This sultry actress is one of the finest who has carved a niche for herself in the Yoruba movie industry.

Comments to Beautiful faces of Nollywood