Because of the Quarantine… Just need to vent, so here we go.. 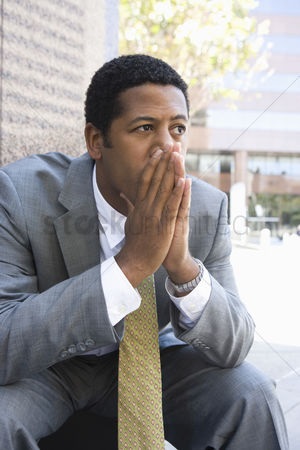 Right from the start of my marriage, I have always been sleeping in separate room from my wife. I’ve got a very bad snoring habit, and my wife is not a deep sleeper. It was not that terrible from the beginning. I would ensure that she dozed off, and after that go off to the lounge to sleep. Finally, I just started sleeping in another room. She actually is a nurse and requires her rest for the 12 hour shifts.

I am unsure if this is normal, my spouse and I was making use of a program to keep track of our mobile phones. This is able to allow us to see where the other person was all the time; however, I would, occasionally, tell her that she may well be a bit to far from home to pick up the children on time. Due to this, she’d switched off her location so I would not be in a position to track her. She claimed that she didn’t want me to “watch” where she was going.

That made me somewhat paranoid.

Long story short…I traced her through the “Find my Phone” app on her iPad and iPhone, and saw that when she went on “walks”, that she would end up miles away. This drove my intense curiosity even more. I did some searching on her phone records and texts. There I discovered that she had been texting a co-worker nearly on a daily basis, from Early morning to Late night.

I challenged her about it, and told her to please put a stop to it;

I kept searching (of which this might possibly be my own mistake) and discovered that she had receipts for a hotel rooms. Building a timeline in secret, I saw that the text messages stopped during the open periods of the hotel rooms. Together with that, without informing me, she started using birth control pill.

That’s the background, we have gotten over it. There wasn’t any evidence that she had sex with the man. She claimed that she wanted to use the hotel rooms for their spas. Right now she told me that she does not want any physical relationship, and that she is not interested.

She’d not actually been interested ever since the birth of our first child.

Truthfully, in the course of our quarrels, I really feel as though I ought to have taken her offer of a separation, however I did not wish to leave our kids. I haven’t got anywhere to go.