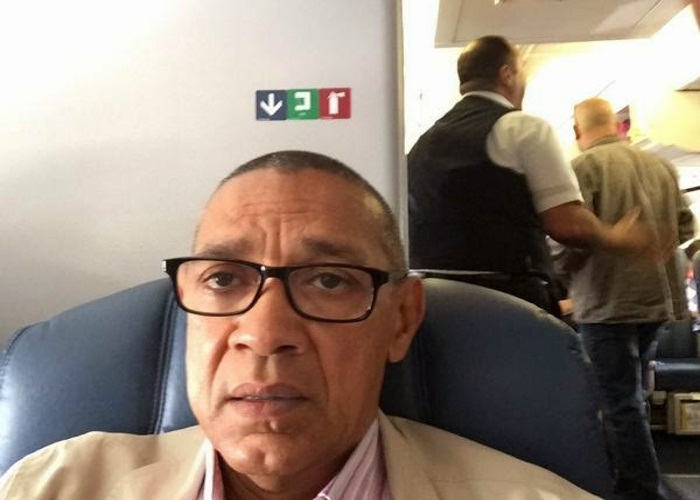 Senator elect and Chairman of the Silverbird group, Ben Murray Bruce has been in the news lately. Recently at the Silverbird Man of The Year award ceremony which held in Lagos, in his speech, Ben had enjoined Nigerian leaders and politicians to start caring about the masses and reflect compassion towards them in their lifestyles. According to him, “Nigeria is too poor for our leaders to act like multi-billionaires, and Nigeria is too rich for our people to be poor.”

Maintaining that it is possible for wealthy leaders to live simple lives, He revealed he had never flown first class in his life. Many people doubted him but Ben has now uploaded photos to confirm his statement. See another pic after the cut. 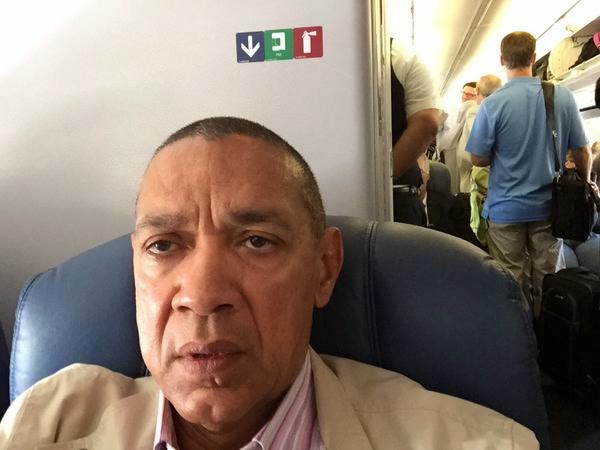