Benefits and Implications of Marrying a Younger Man 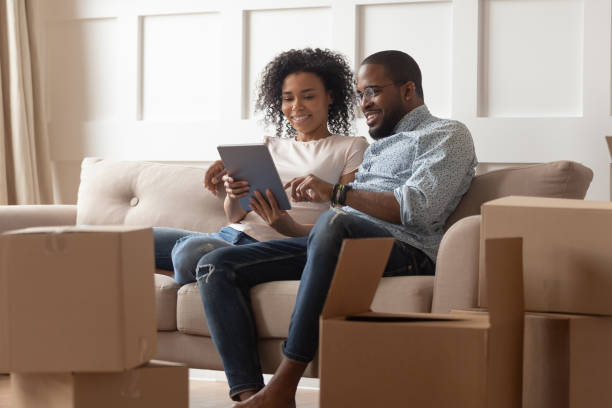 It is common to find women who are attracted to younger, sometimes much younger men without caring about the age difference. But when the relationship gets serious, it is impossible not to think about the future: “What will it be like 10 or 20 years from now?”, “Is it worth it?.”

It is good to be aware that not everything is flowers, in fact, it is common to have many thorns when the age difference is significant. Usually you may be faced with side comments and remarks from people about dating a younger person.

We have carefully written this article to discuss the advantages and disadvantages of embarking on a relationship of this nature.

He is more romantic

Younger men tend to be more explicitly romantic than older men and this really charms women. They are in their prime and would want to explore the various nice things obtainable in a relationship. This is evident in the kind of energy they exude and how lovely they could be unlike men of older age who seem to be more mature and more interested in making morning and focusing on work.

Perhaps because they still do not have as much responsibility on their shoulders, or because they have not been affected by many frustrated relationships, younger men are lighter, more fun and more cheerful. They are easier to deal with and they are rarely uptight.

Mature women who are physically active and have a youthful spirit feel fulfilled alongside young men. They are generally willing to take a walk, go for a walk or run, or any other activity that would make an older man weary in no time. They are always full of energy and make life seem easier.

Ideally, an older woman should be more mature than a younger man. One of the implications of this is that, in the long run, your ideologies may begin to differ and the way you both see things and approach situations tend to be different. For some, the men act spoiled and make peaceful coexistence difficult.

From the age of 40, a woman’s libido begins to decrease as estrogen production decreases. It is the beginning of the path towards menopause. While the man’s hormones will continue to bubble. Because of this, the interest and cravings of the woman change and if your husband is way younger than you, it may be difficult for him to understand the hormonal changes you are going through.

In the beginning it is all a bed of roses. Even if there is a difference of 10 or 20 years between the couple, the woman can still look physically fantastic next to the man. But the years will come, and the sagging, the wrinkles, the drop in libido and everything else that comes with age will generate great insecurity. It can be difficult to manage that feeling especially for a younger male.

It is necessary to be aware that, as the years go by, the advantages diminish. And the only thing that can really keep the marriage stable is true and pure love, which is stripped of prejudice and looks beyond physical appearance.