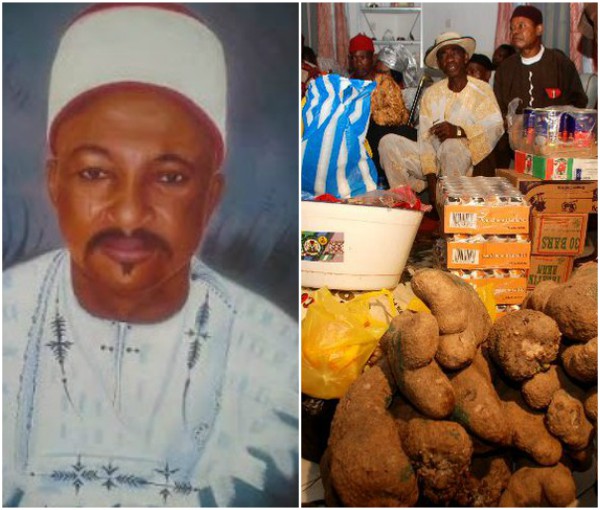 Not pleased with the ‘expensive bride price’ his kinsmen ask for during traditional marriages, the traditional ruler of Otukpa, the headquarters of Ogbadibo LGA of Benue, Chief Sir Sunday Ekele JP on a live programme on Thursday monitored by Joy FM, disclosed that prospective grooms in his community, have been banned from spending more than N100, 000 on traditional marriage.

According to the Chief, the decision became imperative following complaints from young men in the community that outrageous bride price has been discouraging them from getting married.

The monarch further said that any one found flaunting the new law would be penalized.

“Money should not prevent anyone from getting married in our community. From now onward, no one should spend more than hundred thousand naira before he gets a wife in our community. We need to encourage the young men so they won’t be scared of going into marriage,” he said.