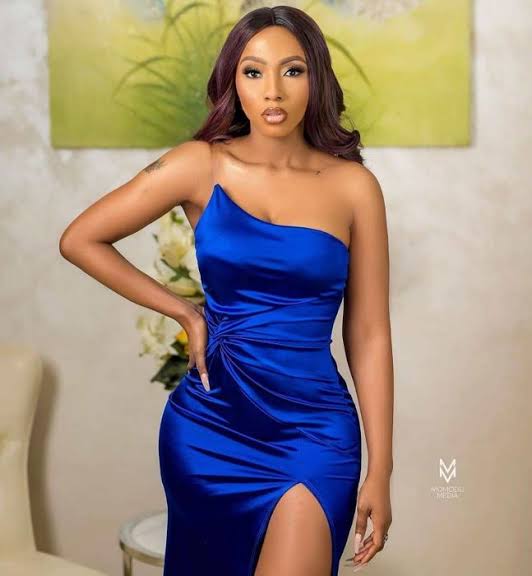 Actress and winner of Big Brother Naija (Season four), Mercy Eke, has debunked the news making the rounds that she was involved in a fight with singer, Innocent. Udofot, aka MC Galaxy.

During the week, it was reported that the former Big Brother Naija winner went to Akwa Ibom State for a political event. Eke and another ex-BBN contestant, Princess, were said to have been invited by MC Galaxy to accompany him to the state to support a former governor of the state and current Minister of Niger Delta Affairs, Godswill Akpabio, on his declaration to contest the presidency.

However, according to reports, Akpabio ignored them (at the event). MC Galaxy was later said to have met with Akpabio who allegedly gave them just N1m to share. This was said to infuriate Eke and she reportedly quarrelled with Galaxy for dragging her to attend the event.