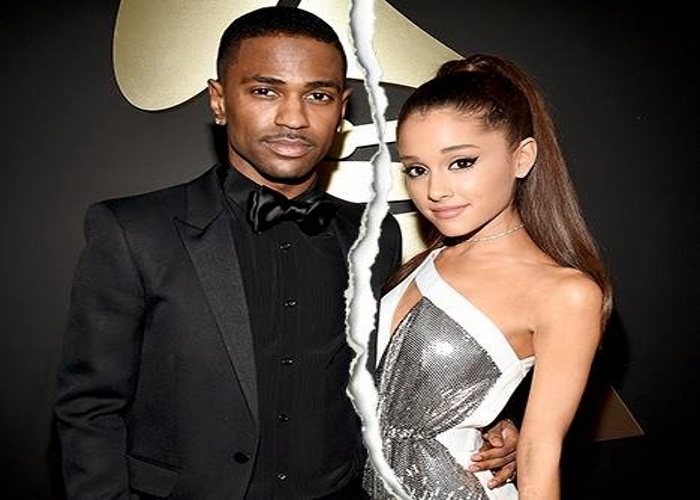 Ariana Grande and boyfriend Big Sean have split after eight months of dating. According to Us Weekly, their reps confirmed the breakup to them in a joint statement. They said:

“They both deeply care for each other and remain close friends. We kindly ask that the media respect their wish for privacy regarding this personal matter at this time.”

Insiders close to the two say they very quietly and amicably ended their relationship a few weeks ago.

“They made the decision to part ways because their conflicting touring schedules would keep them apart over the next year,” one source tells Us.

The “Love Me Harder” singer, 21, and the “Control” rapper, 27, first confirmed they were a couple back in October 2014. In the months since, they’ve appeared together onstage at various concerts and on the red carpet at the 2015 Grammys.