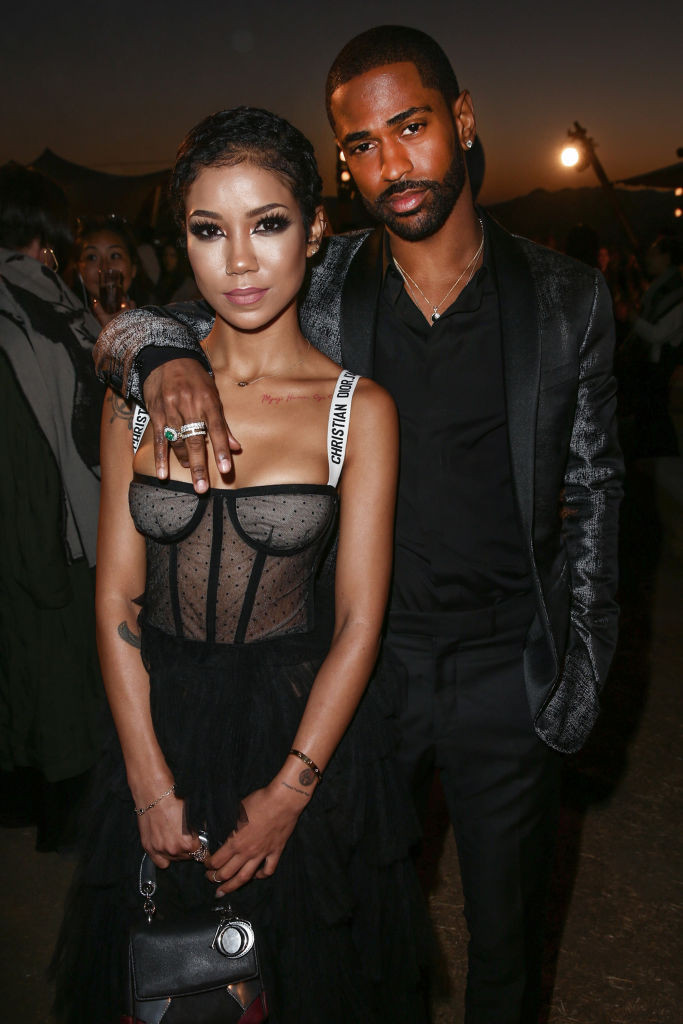 Rapper, Big Sean has revealed the most romantic thing he’s ever done for his girlfriend and singer, Jhené Aiko despite ups and downs in their relationship which they had break up a few times.

Speaking in an interview with Montreality, the Detroit artist spoke his favorite cartoons, the deaths of XXXTentacion, Juice WRLD, Lil Peep and Jhené Aiko.

On the most romantic thing I’ve ever done, he said;

“The most romantic thing I’ve ever done… one time when Jhené– it was our anniversary and I really planned out the whole day.”

“I remember, I anticipated everything that she wanted to do, that she was going to want to eat, and I did it. We went to a beach, I had some stuff planned there. The whole day we spent together, a lot of roses, a lot of cards, a lot of gifts.

“We get back to my house and we had dinner reservations supposedly.

”I was like, ‘you ready to go to dinner?’ and she was like, ‘I really want this specific dish.’ The fact that I already know that’s what she was gonna want to eat, and I told her that we had reservations, and we walked in my house and I had a private chef make this special dish that she literally said that she wanted in the moment. And it was rose petals leading up to the stairs, a private dinner on the balcony of my house. I feel like that was a really big surprise. That was a fun, fun time.”