BIRTH TRAUMA AT THE HAND OF SPECIALISTS 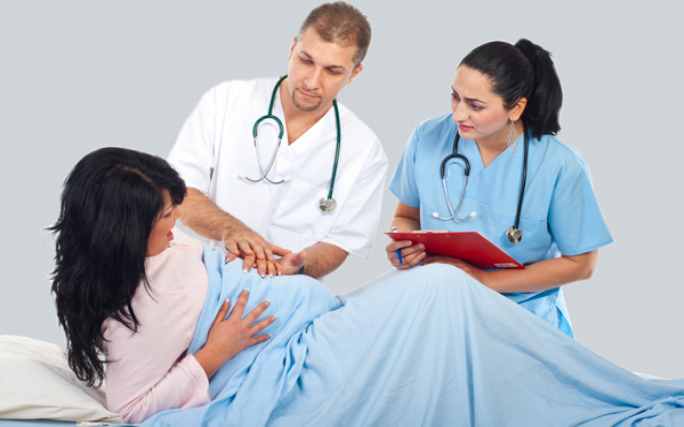 Once your pregnancy reaches its term or your due date draws nearer the next agenda on the schedule is delivery. You will definitely have heard very many differing stories about people’s birth experiences. Others enjoyed it or at least it was not horrific while others do not even dream of having another baby after their birth experience.

Women are advised to give birth in a hospital so that they can get proper medical attention. It would also be easier to handle any problem that arises since hospitals are usually equipped to handle such. The nurses and doctors are usually well placed to handle all kinds of issues.

These same professionals however may sometimes not look at these women as they ought to. This is not to say that they give them substandard medication or procedures. They actually do everything that would have been done on any other pregnant woman that required that treatment but the problem comes in when the patient is not told what is going on.

Many women have reported finding out much later that some procedures were carried out on them without them knowing that they were done when they were in the labor ward. One woman found out that the doctor had vacuumed the baby out or had tried to or the doctor started them on pain medication like pitocin without their consent.

I had an episiotomy and I found out about it when I felt a sharp jab in my nether regions right when I was resting from giving a serious push. I realize now that it was important because the baby’s head was sort of stuck and once the doctor made the incision everything else went smoothly. It does not justify it though. She could have explained it to me and I would not have been angry at her for it.

These may seem like trivial things to a third party considering all these interventions are for the benefit of the woman that is delivering. After all the fact that they are all aimed at making sure that the mother has a healthy baby to hold at the end of labor should be enough to put the mother at ease.

It is important to note that all these interventions were applied without consent. Looking at it critically, would you as a patient want to receive a procedure that you know nothing about? What if you landed in hospital and a doctor just started cutting you up or giving you medication without saying a word? Would that be okay?

Many women go through such scenarios in hospitals but are too scared to say anything. Some are worried that they will come off as disturbing or annoying and they already feel guilty for troubling the hospital staff with their questions and yelps of pain every so often. They do not want to be branded as difficult and definitely not cowardly. Every woman must have gone through such, right? Well, not necessarily.

There are those that speak out and enquire about what their doctors are up to before it is done. There may be a little confusion due to the pain and uncertainty but you need to keep it together and find out what is going on.

It is your right to be informed about what procedures are being carried out on you. It is your body after all so they cannot take that right away from you. You should be aware of the risks and benefits before it is done so that you can give informed consent. Speak up so that you don’t end up suffering the consequences of something you did not even sign up for.