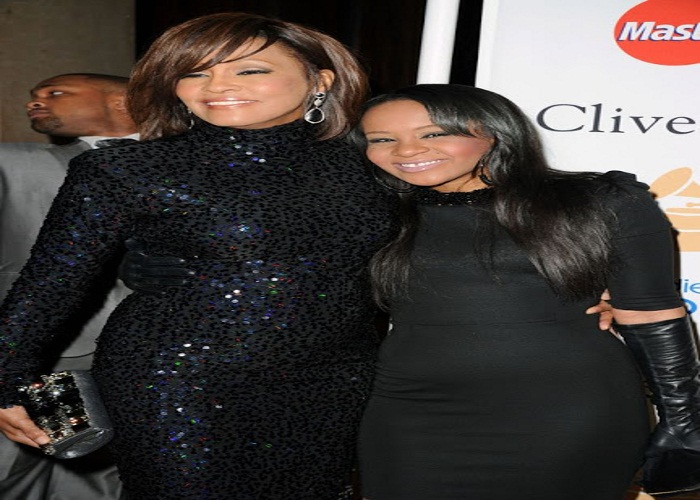 Whitney Houston‘s daughter,Bobbi Kristina is reportedly being moved home to pass away peacefully at her mother’s house.

She has been fighting for her life in hospital since January, when she was found unresponsive in her bath. Her father Bobby Brown and other family members have remained by her bed side, praying for her to recover, but she still remains on life support and now in a rehab centre.

“They are planning to keep her in Georgia and possibly bring her back to the townhouse. That was her home and her mum’s home. If they can bring her back it would be great. If she’s alive, then let her be home and surrounded by beautiful photos of her mum. It’s as good as it gets in such a bad situation.”

However her father Bobby Brown is reportedly against the move, having previously vowed to keep fighting for his daughter. According to reports, the star has refused to turn his daughter’s machine off while there’s still hope that she’ll pull through.

A contact has been made to one of her representatives for comments..