Boko Haram Members Kill Their Wives As They Escape From Bama 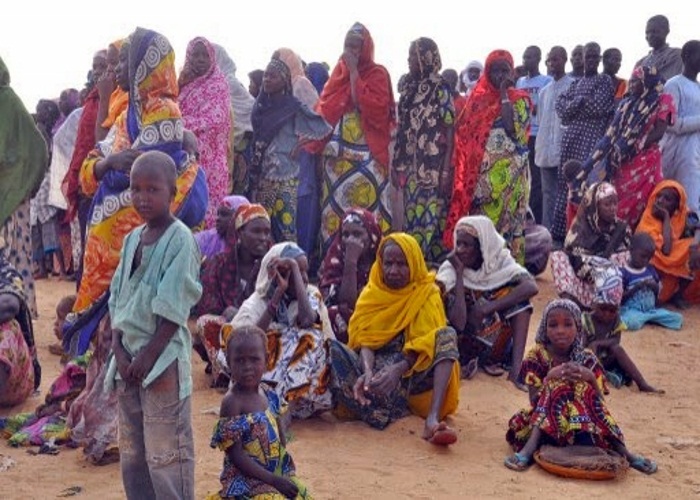 Many of the Internally Displaced Persons who fled to Maiduguri after the town of Bama was recaptured from Boko Haram members last week have recounted how the sect members killed their wives before they escaped the town.

According to what they said, the militants decided to get rid of their wives after getting word that troops were advancing to recapture Bama, because they didn’t want the women to remarry ‘unbelievers’

According to one of the IDP’s, 39 year old mother of three Sharifatu Bakura, the sect members said they would rather kill their wives than let them marry “unbelievers” and miss them reuniting in “Heaven”.

“The terrorists said they will not allow their wives to be married to infidels,” she said
The sect members reportedly shot their wives dead.

In a related development, the troops, after taking over Bama, found a large number of dead bodies deposited in a well in the town.

PRNigeria, quotes a security source as saying that “a large number of dead bodies apparently of some of their hostages or those who resisted them were discovered in wells”