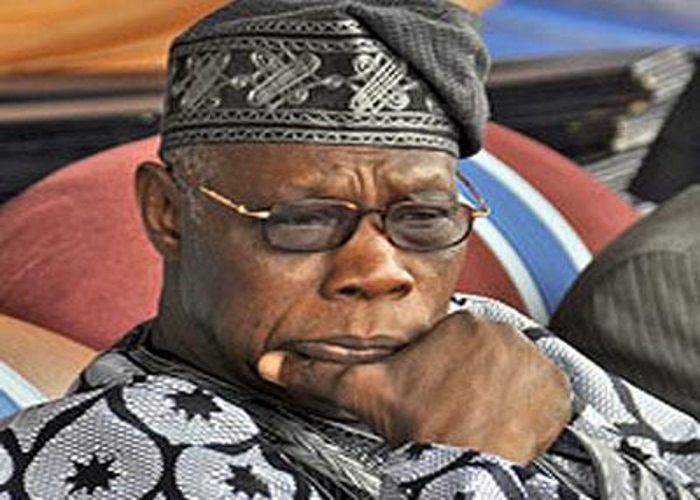 The former President said this in an interview with International Business Times UK at a global education conference in Dubai, UAE yesterday March 16th. “They have legitimate grievances,” he said.

He said that the low level of education in the north is largely responsible for the restiveness by the sect members “We don’t need anyone to tell us that it’s a problem. A problem of disparity, a problem of marginalization”. He blamed President Jonathan’s administration for not showing enough response when, according to him, the sect group started showing their fangs
of marginalization”he said

“The response of the government initially was definitely not enough. When Boko Haram started showing their fangs about four years ago, the reaction should have been firm and unmistakable. If Boko Haram is ready to talk, we should talk. But they will need to be pounded a little bit by the military and then, they would be ready to talk,” he said.