Was I Wrong to Send My Boss Photos of His Ex-wife? 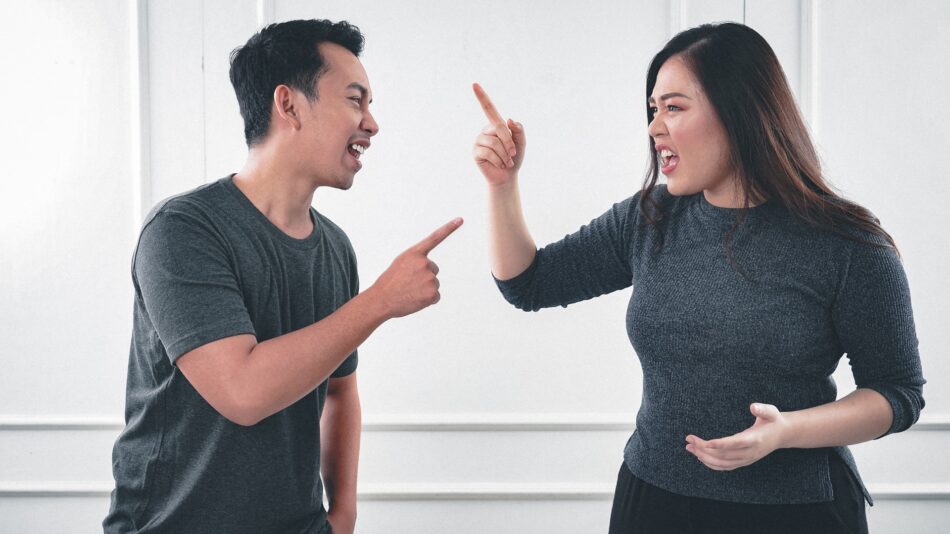 Photo by Afif Kusuma on Unsplash

My boss recently told me he’s interested in me. He told me he was divorced but had kids. I’m a single mum of one so I didn’t have a problem with that. He assured me he was single and I didn’t have a reason not to believe him. We started out the relationship on a high note and it’s been about four months now!

His ex-wife sent me a friend request on Facebook. I know it was her because I know her name and I’ve seen pictures of her. Just for the sake of information, I showed my man her photo and asked him if that was his ex. She looked different because she’d cut her hair but I was certain it was her. I was surprised to hear my man deny it, saying she hasn’t cut her hair. It was confusing for a bit because I could clearly see it was her. So I went to her profile and found more photos of her with their children. He even appeared in one of the photos but he still denied it! He made me feel like a crazy person! So I took screenshots of the photos and sent them to him to confirm I wasn’t seeing things. That’s when things took a different turn.

I called him to confirm whether he’d looked at the photos I sent him and he told me he wanted nothing to do with me. He said me going through her profile and digging up those photos and sending them to him was disrespectful to his children and their mother. I tried to explain that I only wanted to confirm her identity so that I know how to handle my interaction with her but he refused to listen. He literally swore that it was the most disrespectful thing I could do and he didn’t want to see me again. According to him, I took those screenshots for the purposes of witchcraft. He’s convinced I intended to take them to a witch doctor. I’m not a witch and I don’t know any but he didn’t believe me.

Related Content: I found my husband with another woman and he’s kicking me out!

He told me to stay away from him and then blocked my number. I’ve called, texted, and even showed up at his doorstep but he refused to talk to me. I’ve apologized profusely for sending the photos but I still haven’t heard from him. Was I wrong to send him those pictures? Is it such a serious offense that deserves being dumped? Since he dumped me he became such a pain at work. He’s constantly trying to frustrate me as I carry out my duties. How should I handle myself around him? I don’t intend to quit my job because of a relationship gone sour.